The Other Side of the Big Short 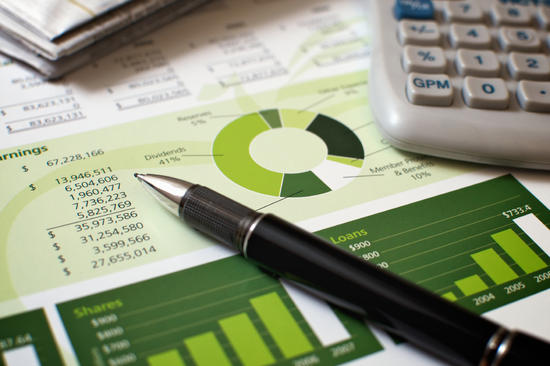 There have been a lot of discussions since the book “The Big Short” was published and the subsequent production of the eponymous movie. I haven’t read the book yet, but watched the movie and thoroughly enjoyed it.

Recently, I came across an article written by renowned investor Li Lu. In this article, Li Lu shared his thoughts after watching the movie, which I found fascinating.

Li Lu discovered Credit Default Swaps in 2005-2006 by accident and had spent some time analyzing the products. Through his analysis, like Michael Burry and a few other short investors mentioned in the movie, he also came to the conclusion that it would be incredibly profitable to short the housing market using CDS and he was ready to bet a lot of money on it.

Li Lu talked to Munger, however, and decided not to short the housing market through CDS. Munger advised against it because if Li Lu’s analysis is correct, the ultimate result would be massive bankruptcies in the financial sector, which would trigger systematic breakdown of the financial markets. Then the government would have to use taxpayer’s money to bail them out. Munger is essentially saying that yes, you can make a lot of money shorting the market but in the end, it is the hardworking American taxpayers money that you take and that’s not the best way of making money. This probably explains why Berkshire Hathaway did not make money directly from shorting the housing market even though Buffett and Munger saw the crisis coming and could have bet a lot of Berkshire’s money against the housing market.

Munger was proven right. In the end, the short sellers did get their payoff directly or indirectly from taxpayers’ money. And Li Lu never regretted his decision not to short the housing market through CDS.

After the financial crisis, Munger also said this to Li Lu – “if you had made a lot of money through shorting the market using CDS, you will probably keep looking for the next big short opportunity.”

John Paulson (Trades, Portfolio), who was relatively unknown prior to the financial crisis and managed a small hedge fund, became famous after he made billions of dollars shorting the housing market. But after 2008, Paulson’s performance has been very poor. Human nature is such that you seek patterns that confirm to the prior successful experiences, especially the ones that have rewarded you handsomely. You could be lucky and you could be right “once and for all.” I think this is especially true investing in previous metal, energy, commodity, retail, technology, casino and industrial stocks.

As I reflect upon my own experiences, I could not help but agreeing with Munger. A few years ago, when I first started “investing” (it was really speculating), I profited from:

I made money in each case based on pure luck. But of course, I thought I had superior analytical and predictive skills. Then in a short period of time, both RIM and Renren’s stocks collapsed after I tried to repeat the pattern. This is no different from the short seller’s pursuit of the next big short.

Munger’s lessons are clear and deep:

Disclosure: No positions in any of the stocks mentioned in the article.

Also check out:
Not a Premium Member of GuruFocus? Sign up for a free 7-day trial here.
Rating: 5 / 5 (22 votes)
23 Comments
Write for GuruFocus
Submit an article
How to use GuruFocus - Tutorials What Is in the GuruFocus Premium Membership? A DIY Guide on How to Invest Using Guru Strategies GuruFocus New Features