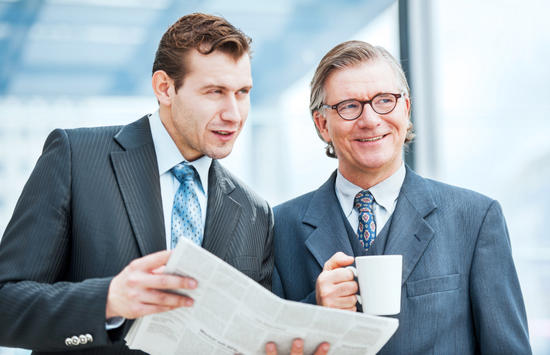 The largest insider buys of the week were for Occidental Petroleum Corp. (

Occidental Petroleum Corp. is an American oil and gas exploration and production company. It is based in Houston but has operations all over the world, including the Middle East and South America. In 2015, it was the 16th-largest gas producer and third-largest oil producer in Texas. The company has a market cap of $54.25 billion and traded at $71.23 on Dec. 30.

Tailored Brands is an American holding company that operates various men’s apparel retail stores and owns two corporate apparel brands. Some of the company's products include tuxedo rentals, suit pressings and men’s footwear. The company has a market cap of $1.25 billion and traded at $25.55 on Dec. 30.

Tailored Brands announced the appointment of Jack Calandra as executive vice president, chief financial officer and treasurer on Dec. 13. The appointment is effective Jan. 3, 2017. Calandra has extensive experience in the retail industry, with previous leadership experience in strategic planning, corporate finance and accounting.

Vice President David Eldon Hardy bought 9,000 shares of Gran Tierra for an average price of $2.84 on Dec. 23. The stock price has increased by 6.34% since then.

Gran Tierra Energy is a Canadian energy company that focuses on oil and gas exploration and production in South America. The company has a market cap of $1.21 billion and traded at $3.02 on Dec. 30.

Winnebago announced on Dec. 14Â that its board of directors approved a quarterly cash dividend of 10 cents per share payable on Jan. 25, 2017, to common stockholders of record on Jan. 11, 2017.