Winnebago Is a Good Buy

Company is priced for long-term growth 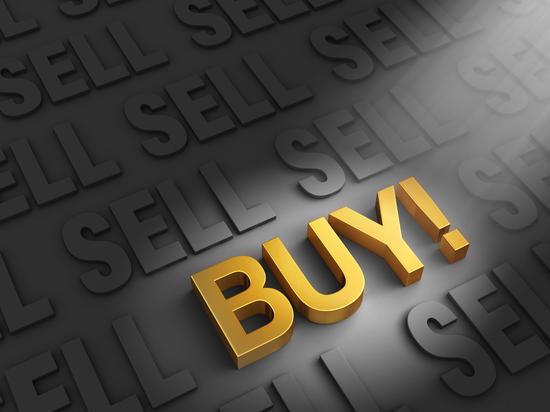 WGO, Financial) sells recreational vehicles to a network of 450 dealers in the United States and Canada. The stock popped up on a recent screen because its price-earnings multiple dropped below 15 and it pays out more than 1% as dividends.

To my surprise, Winnebago has generated over a billion dollars in sales in the last 12 months, pushing $55 million to the bottom line. In fact, since 2009, sales are up over 400% and the company has turned its profit and growth prospects around significantly.

At the end of last month, it also reported solid second-quarter numbers - revenue rose 64.2% and earnings beat estimates by three cents at 48 cents per share.

The gross margin improved over 200 basis points to 13.3%, driven by the inclusion of Grand Design products within the overall sales mix. The company gets a solid 16% return on equity and has a manageable debt burden at just six times net income. Winnebago is the number three gas and diesel large motor home brand in America with a little over 15% of the market share.

The company also enjoys an unassailable reputation within its dealer network and is the only manufacturer to win the Recreation Vehicle Dealers Association's Quality Circle Award every year since 1996.

Most RVs are purchased by consumers over 50 years old. This demographic continues to grow rapidly with an expected 75 million baby boomers, of which more than 10,000 will turn 65 every day until 2030 - that is over 3.5 million a year. Some of these people will want to own RV’s, and do not get me started on all the older musicians that want to tour the country. Furthermore, 70% of current RV owners are likely to buy another one at some point. The company will need to continue gaining ground with the 35 to 50-year-old segment since the majority of its customers are over 60, but there is no reason to suggest it cannot accomplish the endeavor.

The question I keep asking is how much of that actually matters?

Mario Gabelli (Trades, Portfolio) and Joel Greenblatt (Trades, Portfolio) own a small stake in the company with just over 100,000 shares each. In addition, Winnebago has built itself a great business that, if private, would be really exciting to own, but I am just not sure if having an economic moat around it matters to a potential investor.

How many people will choose RVing over flying or simply buying a nice SUV or car and staying in hotels? My guess is that it will be enough to keep pushing Winnebago’s sales and profit higher. You will not see a five-fold increase in the next decade, yet there is no reason to think the company will not continue making acquisitions while growing organically as well.

Winnebago is a good trade for long-term capital gains for patient investors.

Disclosure: I do not have a position in WGO.