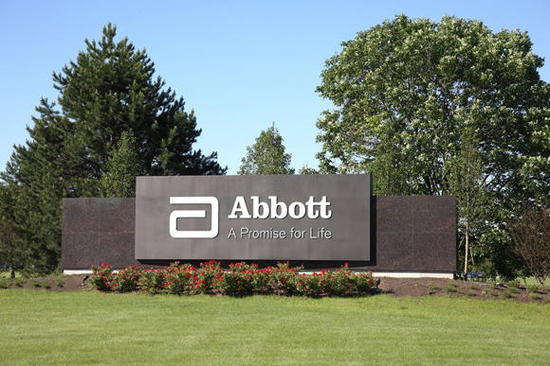 ABT, Financial) announced a regular quarterly dividend of 26.5 cents per share June 9.

The dividend will be paid on Aug. 15 to shareholders of record as of July 14.

Based on the quarterly dividend, the annual dividend paid will be $1.06 per share. The dividend yield is 2.28%.

Concerning revenue, analysts forecast $6.63 billion on average for the quarter, which is 24.40% higher than second-quarter 2016 revenue. It ranges between a low estimate of $6.52 billion and a high estimate of $6.72 billion.

The analysts' average target price per share is $48.25, which represents a 3.03% upside from the current share price. Therefore, analysts still see a margin – although small – for a further increase in the market value of the health care stock over the coming months.

As of March 31 Abbott had approximately $8.86 billion in cash and securities. The total debt amounted to $24.07 billion, a 15% increase from the last quarter of 2016 because of the assumption of the acquired St. Jude Medical’s (

The long-term debt-equity ratio is 75.70 versus an industry average ratio of 10.54, meaning the company is highly indebted compared to its peers, according to Reuters. Approximately 65% of the total amount of the long-term debt is not due for five years.

In addition, despite the huge amount of debt, Abbott Labs can rely on a total liquidity of approximately $14 billion, which includes a line of credit of $5 billion with maturity in 2019. The health care company can generate a yearly amount of cash flow of approximately $3.2 billion to $3.5 billion from operations that can also be used to fulfill its debt obligations.

Abbott has 1.74 billion shares outstanding. The percentage of shares held by insiders is 0.21% and by institutions is 70.50%. The number of shares available for trading is 1.72 billion. Abbott has a market capitalization of $81.25 billion.

During the first quarter,

Disclosure: I have no position in Abbott Laboratories.