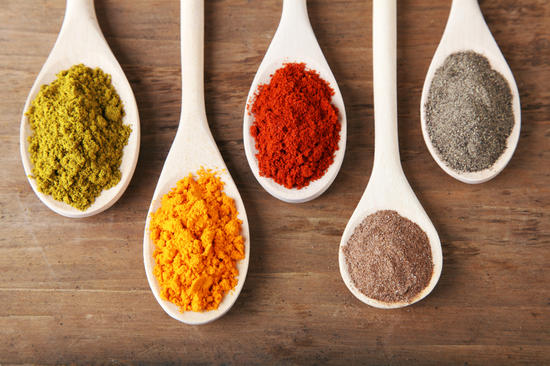 IFF, Financial),a manufacturer of flavors and fragrances for various industires, posted strong second-quarter results on Aug. 8, including a 6.22% increase in net sales. Net sales for the first six months increased 5.7%.

The company creates, manufactures and supplies flavors and fragrances for the food, beverage, personal care and household products industries. As of June 30, the company had 42 manufacturing facilities, six research and development centers and 70 creative and application centers located in over 35 countries.

Attributes of the quarter

The fragrance segment's sales increased due to the benefit of acquisitions as well as growth in fine fragrances, fabric care and fragrance ingredients. Sales in the flavors segment improved due to organic growth from three of the four operating regions.

The following chart shows the company's financial results for first six months of 2017.

To drive growth, improve efficiency and improve customer experience, International Flavors is investing in workforce planning and leadership development. Further, the company is implementing a more simplified organizational structure and is strengthening its R&D and innovation platforms.

For maximum value creation, the company has initiated a strong capital allocation strategy and plans to use its cash on capital expenditures, acquisitions and dividends.

In the long term, the company plans to develop products based on the future needs of its customers. The company also plans to become its customers’ partner of choice and to strengthen and expand its portfolio.

International Flavors appointed Stephen Williamson to its board of directors on Aug. 1. According to the company, Williamson’s extensive international senior management experience will help with the execution of the long-term strategy.

On Apr. 10, International Flavors announced the acquisition of Columbia Phytotechnology LLC, which is also known as PowderPure. This acquisition will help the company create minimally processed products from natural ingredients.

On a concluding note

International Flavors is a rock-solid company with a strong financial profile, remarkable white space opportunities and an experienced management team. From 2011 to 2016, the company’s fragrance delivery systems swelled at a compound annual growth rate (CAGR) of more than 31%. Further, from 2014 until second-quarter 2017, International Flavors’ consolidated company sales increased at a CAGR of more than 6%.

The company estimated the market size in 2016 was approximately $2 billion, and it will be growing 2% to 3% per year until 2020. Therefore, it has mammoth growth potential. With its recent quarterly report, the company is headed toward a bright future and is set to deliver greater shareholder returns.

Disclosure: I do not hold any positions in the company.