Will Lending Club Turn a Corner? 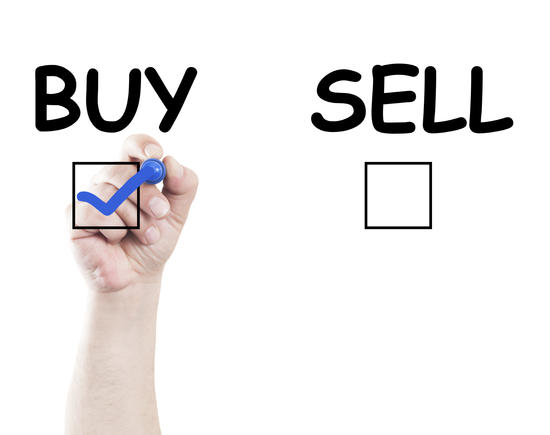 The financial technology industry has emerged as one of the most exciting markets to invest in. It has disrupted the stock market, the insurance market, online payments and, of course, the lending market. Lending Club Corp. (

LC, Financial) is one of the players that has sought to disrupt the lending market by linking borrowers with investors looking for opportunities in alternative markets.

The company’s business model seemed very promising at the beginning given the number of people unable to access financing from the mainstream lending market, but there have been some hiccups.

Lending Club arguably pioneered peer-to-peer lending, which has been one of the most vibrant segments of the credit market. Some analysts, however, have questioned the company’s ability to continue growing without adopting some traditional banking practices, like taking deposits.

Lending Club has failed to manage costs well over the past two years, leading to its inability to net profits. As illustrated in the chart below, the company’s trailing 12-month revenue now stands at about $551 million, but it has managed to reduce the net loss from about $175 million in the first quarter to about $94 million in the third quarter.

The stock price has also plunged over the past two years, falling from approximately $25 per share in 2015 to the current level of around $4.40 per share.

The massive decline means the company’s shares now trade at an attractive price-sales (P/S) ratio of about 3.2 times. The stock has been on a sustained decline since going public.

The company’s main customers are individuals and small businesses looking for alternative lending opportunities. In the second quarter, it launched a securitization program that helped boost revenues by 10% sequentially.

Lending Club’s first-half 2017 loan originations figure, however, declined from the prior-year period, dropping to approximately $4.1 billion versus $4.7 billion last year. Regardless, the company will continue taking advantage of its competitive lending rates.

According to reports, the average interest rate for credit card debt stood at about 20% last year while the average interest rate on loans via Lending Club was about 15%. As such, this has expanded the company’s addressable market through its loan consolidation product. Small businesses and individuals use consolidation loans to refinance existing debt or pay off their credit card balance.

Lending Club hopes to use its competitive lending rates to increase its loan origination amounts in the coming years. To turn the corner, however, it must manage its costs better to move toward profitability.

In the first half of the year, Lending Club reported EBITDA of $4.7 million, a significant improvement from last year. If the company can maintain the current trend for the second half of the year, things could start looking up in regard to its stock price performance.

The revenue and net income chart indicates Lending Club is on course to rebound and regain an upward trend in both the top and the bottom lines after an unexciting 2016. The company posted improving revenue and net income in each of the last three quarters on a sequential basis, which could spur investors to buy the company’s stock.

In summary, Lending Club trades with an incredibly low P/S ratio. The company’s revenue and net income appear to have turned a corner after a poor 2016, but the stock price has yet to catch up. This could be an opportune time to invest in the company as investors look forward to new products and an expanding addressable market in 2018.

Disclosure: I have no positions in any stocks mentioned in this article.