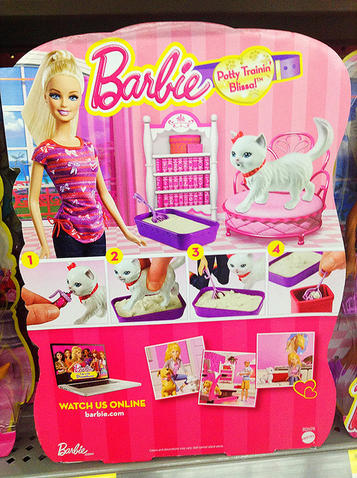 In an era of well-dressed portfolio managers and activist shareholders, there is an old-school investment management firm known as Dodge & Cox.

It was started in the 1930s by a pair of Depression-era bankers hoping to make money and serve clients. Today, the San Francisco-based asset manager still gets by on little overhead; it has no sales force or public relations team, while managing $129 billion and charging rock-bottom fees.

It initiated three new positions in recent months and in the fourth quarter of the year.

Johnson reflects a healthy financial situation, though it has been plagued by a weak stock price since its controversial merger. Back then, it was accused of dodging corporate taxes; Fortune magazine termed the effort outrageous. Tyco shareholders apparently also avoided tax penalties.

Over the last several months, the asset manager also expanded its ownership stake in two other companies. It owns more than 11% of communications equipment provider Juniper Networks Inc. (

The bulk of its holdings are in financial stocks and stocks of health care and technology companies.

Over the years, Dodge has stayed true to an investment style rooted in the fundamentals. That is, steering clear of popular choices that come at a price they would rather not pay; investing when valuations are low; investing in companies whose current valuations dont reflect their long-term earnings and cash-flow prospects.

Morningstar describes the company as having a decisive value approach that inspires confidence.

In late February, Dodge and Cox purchased more than 92.8 million shares valued at over $4.4 billion of Tyco. The new shares sit in about 3% portfolio space. Dodge had sold out of Tyco several months after the merger with Johnson Controls in the third quarter of 2016. The end of February purchase cost an average price of $47.74 a share. (In its portfolio, the asset manager also holds 75 million shares of Johnson Controls, representing a value of $3.billion.)

Johnson Controls saw revenue per share growth of 4.3% over the last 12 months. It has also seen its EBIDTA per share rise to $4.58 over the trailing 12 months, after years of declines. GuruFocus gives it a Piotroski-F score of 8, indicating a very healthy situation, among other positive signs: operating margins are expanding and the companys dividend yield is close to a two-year high.

The companys stock has been struggling in recent years. It has dropped by 10% year to date to under $37 a share.

Dodge bought 26 million shares of Barbie and Fisher-Price parent Mattel at the average price of under $16 a share in the final months of the year. The new holding sits in 0.31% of the portfolio.

The company suffers from years of declining revenue per share and gross margins. However, its price-sales ratio is close to a five-year low of 0.89.

It also likely will be indirectly hurt by the Toys 'R' Us bankruptcy filing, which leaves the toy maker without a sales channel, which could possibly affect short-term sales.