Never chase stocks the guru investors have already made money with 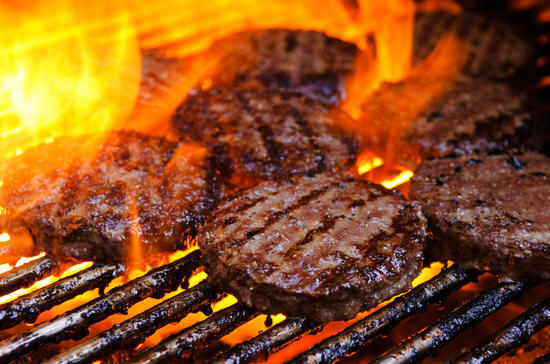 WING, Financial) and Shake Shack (SHAK, Financial). Both are up over 30% since the first of the year on short-term performance only. Long-term, the margin of safety just isn't there right now.

Jim Simons (Trades, Portfolio) and Steven Cohen have made money in both stocks, with Simons retaining small positions in both. Cohen still holds a common share stake in Wingstop along with a call option for 200,000 shares.

Both Wingstop and Shake Shack are trading near 52-week highs. And, it’s almost a telltale sign that the market is overbought when it’s not just technology companies that are trading at ridiculous multiples.

These two restaurants are fantastic brands that may weather the next correction as long as consumers continue to eat out, which they will. Wings and burgers are great, but there are thousands of businesses for sale with single locations in local neighborhoods that are as good or better from a taste standpoint, and if you were to buy one, it would cost you 2-4x cash flow at most. Neither of these companies warrants its current market value, despite having top guru investors as shareholders.

Brands have value, but not this much

If you’re an investor looking for growth, Shake Shack may be a good trade. Sales are north of $400 million a year, up significantly from $57 million in 2012. Eventually, the Shack will have to convert growth into profits, which Wingstop has already figured out.Â

Both will eventually experience slower growth, tougher times and pressure from their large debt loads. At least Wingstop has profits to fall back on and generates consistent free cash flow to boot. Granted, there is more hype and sizzle with Shake Shack, but that will fade and operations will have to step up.

Disclosure: I am not long/short any stock mentioned in this article.