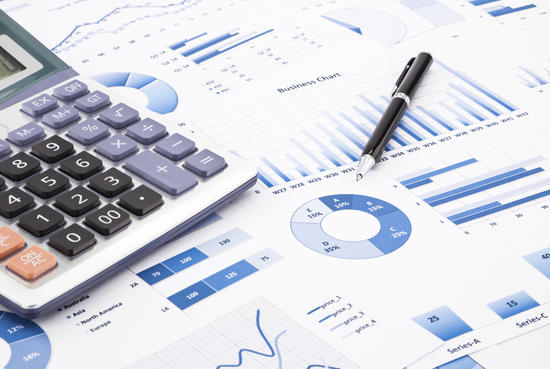 Recently, I was able to read a copy of Pat Dorsey's latest third-quarter letter to investors of Dorsey Asset Management. If you don't know who Dorsey is, I highly recommend seeking out some of the content and interviews that he has published over the years.

Dorsey has built a reputation for himself as a leading expert in the field of business moats. Formerly head of equity research at Morningstar, Dorsey has spent years trying to perfect his moat-hunting strategy. He's always on the lookout for companies that have robust competitive advantages and good records of capital allocation -- similar to the method employed by the Oracle of Omaha,

Dorsey's investment strategy is all about finding stocks that have a long runway for growth in front of them. This means finding companies that have room to grow before the rest of the market discovers them, and concentrating on what is going to happen, not what has happened.

Focusing on the future is a critical part of Dorsey's strategy, and something he spends most of his third-quarter letter describing.

Specifically, the letter concentrates on the impact that stock charts can have on investment decisions. You might not think that looking at a chart can influence your investment process, but that's not the case. Stock charts tell us a lot about what the market has thought in the past about a company; they tell us nothing about the future.

As any seasoned investor will tell you, the investment world is awash with information. Distinguishing between helpful information and data that should be discarded is vital for long-term investment success.

Dorsey believes that stock charts fall in the latter bucket. According to his third-quarter letter, stock charts should be dumped because they encourage mental bias. Investors will look at a falling stock chart and believe that the shares are getting cheaper/on special offer. On the other hand, investors looking at an upward sloping chart may quickly establish that the stock is overpriced. Both of these mental biases are dangerous. Buying a stock just because it is trading at an all-time low is never a good idea -- it probably deserves it. Meanwhile, avoiding a growth company just because the stock has run up a lot could be equally as costly -- who says the growth is over?

It is for this reason that Dorsey says that he has banned charts from the Dorsey Asset Management research meetings. Charts only show where the stock has traded, not fundamental value. As he put it, "It's patently obvious that the market's collective opinion about the price of a security at some point in the past has no relation to the value of the underlying business in the future."

He went on in his letter to say that this is just one of the actions the team has taken to try to reduce the amount of backward-looking data involved in the investment process. This data, he believes, is utterly irrelevant to making investment decisions today. However, it is human nature to assume that backward-looking quantitative data is relevant today because it represented "truth" at some point in the past.

But the reality is, businesses don't operate in the past, they operate the future. Therefore, data from the past, which may have represented truth at the time it was issued, is completely irrelevant to the company's outlook.

With this being the case, Dorsey concluded that "historical data can mislead rather than inform."

So, instead of looking at historical data to try to establish if a business is worth investing in, Dorsey Asset Management works to focus on "what is, and what is likely to be, rather than what has been."

What Happened to Value Investing?Â

Seth Klarman: Why You Need to Get Used to Holding CashÂ

Charlie Munger: How to Be a Good InvestorÂ

Also check out:
Not a Premium Member of GuruFocus? Sign up for a free 7-day trial here.
Rating: 3 / 5 (4 votes)
Write for GuruFocus
Submit an article
How to use GuruFocus - Tutorials What Is in the GuruFocus Premium Membership? A DIY Guide on How to Invest Using Guru Strategies GuruFocus New Features