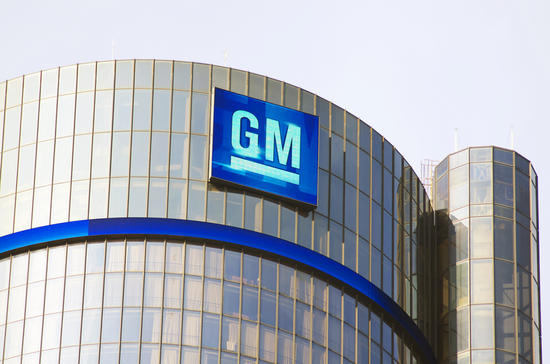 GM, Financial) have recently announced the arrival of the new pickup truck sometime in the year 2020, which would mainly be meant for the Central and South American market. The upcoming Chevy pickup aims to establish its authority more in the international markets than in the U.S.

All about the new pickup truck

The Detroit-based automaker is working towards building a new and solid unibody pickup, whose name is not known yet, market under the Chevrolet brand, as per the reports by GM Authority. As a matter of fact, this vehicle would substitute the obsolete Chevy Montana and would hit the market in 2020.

The new Chevy pickup would comprise a 4-door body, unlike Montana. Furthermore, this model would use an extended edition of the strong chassis of the next-generation Chevrolet Tracker. The new pickup truck will be powered by the turbo-charged 1.4L I-4 LE2 engine, which is found in Chevrolet Cruze. It would produce roughly 153 horsepower and 177 pound-feet (240 Newton-meters) of torque. This would be one of the last GEM-based vehicles that would be developed in Brazil at a Sao Caetano do Sul plant.

F, Financial) Focus-based truck as well as the Renault Oroch and Fiat Toro.

The company made so much money from the sales of 2019 GMC Sierra Denali and 2019 Chevrolet Silverado pickups that it easily covered its research and development costs of the year.

The company also spent huge sum ($1 billion) on the workspace at a Vehicle Engineering center in Warren as it looks to develop automated and electrified vehicles to better compete against its arch rivals Ford.

The unnamed pickup truck would be manufactured on the basis of General Motors’ new Global Emerging Markets architecture or the GEM platform. The company says that it would like to build its vehicles, across all the brands, as per the GEM standards. Under the platform, the company would produce a series of new and reinvigorated vehicles for emerging markets.

Sensing tremendous growth in the pickup market, there were other automakers like Volkswagen (

The official presentation regarding the unibody pickup truck would be held in 2020.

Disclosure: I do not hold any position in the stocks mentioned.