Is Procter & Gamble Worth Its Premium Price? 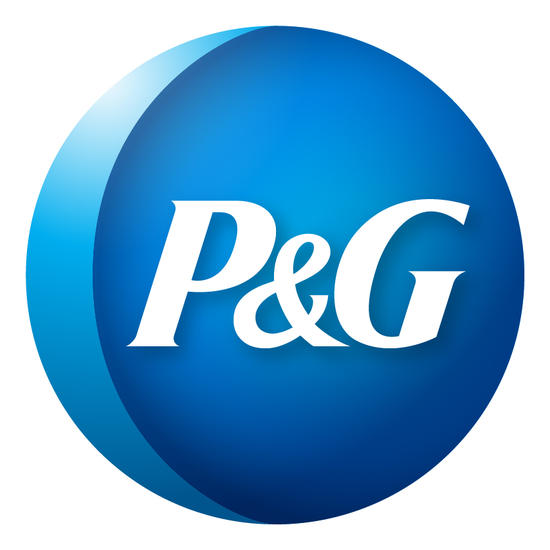 Earnings per share were $1.21, beating the consensus of $1.21. At $17.44 billion, net sales remained unchanged from the prior year. The company’s sales were not uniform across all its segments. While the beauty products logged an 8% increase in organic sales, other areas, such as diapers and its Gillette shaving products division, continue to be flat. The steady erosion in Gillette’s share of the razor market has been pronounced. In many ways, it could be construed as a bellwether for the company in particular and the entire consumer staples sector in general.

After several quarters of anemic growth, investors were understandably ebullient that the company had first and second back-to-back quarters of 4% organic sales growth. However, it is paramount to note that the price increases have been announced but have not yet been fully implemented. How consumers will react remains to be seen, prompting the question: Should the stock command a premium multiple?

Increased revenue is being offset by increased pulp and paper as well as transportation costs. As a result, P&G’s guidance for total sales through June is between a 1% decline and a 1% increase. While this is an improvement over its prior guidance of down 2% to flat, it’s rather uninspiring and sufficient to call into question again whether the stock is overpriced at 21 times forward earnings.

Despite the optimism, it should be noted that the recent price increases for some of its core products have occurred in an environment of historically high consumer confidence and spending. What happens if the economy slows down? Currently, many consumers are willing to overlook price increases due to more stout paychecks. Should household budgets become constricted, P&G’s ability to raise its prices will diminish as consumers have readily available alternatives.

In light of increased competition and an erosion of customer loyalty, consumer staples companies have had to walk a fine line. Many retailers have insisted on discounts in order to compete with large discount chains and dollar stores. This pressure led P&G to withhold price increases until recently.

Although P&G increased prices last quarter for its Bounty and Pampers line of products without any adverse impact on sales, it is still too early to tell how enduring the company’s pricing power will be going forward, as there are conflicting signals that could presage a slowing economy. Investors should remember that last quarter, the company’s chief financial officer, Jon Moeller, emphasized the uncertainty about whether consumers would accept higher prices. “We’ll simply have to adjust as we go and as we learn,” he told analysts.

In the latest conference call Moeller described the grooming business as a “long-purchase cycle business” with some people going as much as a year without buying shaving products. But, he said, Gillette continues to grow sales and users. Investors should view that statement with a jaundiced eye since Gillette shaving products have been losing market share for the past five years. Tired of being gouged, many former Gillette men’s razor customers won’t be returning to the fold, and the declining sales numbers support this contention. The idea that Gillette’s razor division will return to its former glory or merely be able to stanch the bleeding is wishful thinking.

Notice the company’s gross margin contracted in the latest quarter of its fiscal year, which reflects the impact of these higher costs; its operating margin followed suit. Although at 20.53%, P&G’s operating margin exceeds the industry median of 5.7%, as the chart shows, its current margins are at the higher end of its 10-year scale, with a low of 17.63% and a high of 21.45%. It is highly unlikely that P&G will be able to sustain these margins indefinitely, particularly if there is an economic slowdown on the horizon.

Given these uncertainties, the stock appears a bit rich, selling at 21 times forward earnings versus 15 times for the S&P 500.

Disclosure: I have no position in any of the securities referenced.

Not a Premium Member of GuruFocus? Sign up for a free 7-day trial here.
Rating: 2 / 5 (1 votes)
Write for GuruFocus
Submit an article
How to use GuruFocus - Tutorials What Is in the GuruFocus Premium Membership? A DIY Guide on How to Invest Using Guru Strategies GuruFocus New Features