How allocation decisions are assessed and why they matter so much 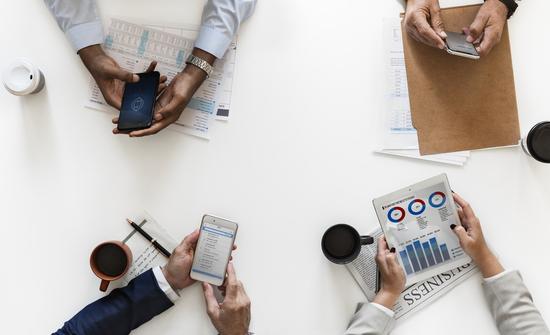 How well does management allocate the capital available to it? That question plays an important role in determining the robustness of a moat protecting company profits.

In the book, “Why Moats Matter: The Morningstar Approach to Stock Investing,” contributor Todd Wenning noted how much more competitive the economic world had become. He wrote, “In this increasingly Darwinian corporate landscape, then, it’s absolutely critical to understand how effectively a company’s management team allocates shareholder capital toward moat-widening projects and investments while balancing returns of shareholder cash through buybacks and dividends.”

Wenning, who is in charge of Morningstar’s equity stewardship methodology, along with lead authors Heather Brilliant and Elizabeth Collins, reported they give one of three ratings to companies under the microscope: standard, exemplary and poor. To arrive at these ratings, they consider multiple variables:

Not surprisingly, there is a relationship between the width of a moat and stewardship ratings. Wide-moat companies are more likely to receive exemplary ratings than narrow or no-moat companies. The authors explained the positive correlation by pointing to:

To that, the authors added details about each of eight sectors (as of 2014, when the book was published):

As the facts and examples show, excellent capital allocation is the key to establishing a robust moat recognized by Morningstar. And, the key to that kind of allocation lies in the quality of decisions by the senior management team.

Disclosure: I do not own shares in any company listed, and do not expect to buy any in the next 72 hours.