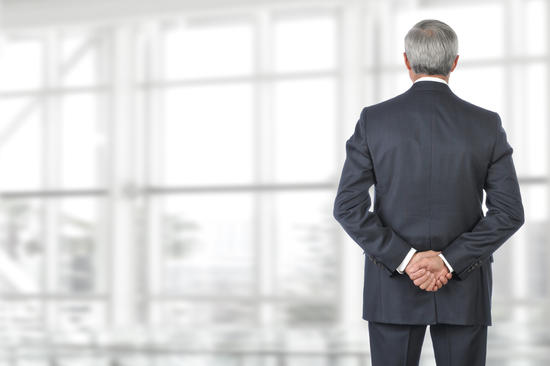 According to GuruFocus Insider Data, these are the largest CEO buys during the past week.

Biogen and Idec merged in 2003, combining forces to market Biogen's multiple sclerosis drug Avonex and Idec's cancer drug Rituxan. Today, Rituxan and next-generation antibody Gazyva are marketed via a collaboration with Roche. Biogen markets novel MS drugs Tysabri and Tecfidera independently. Hemophilia therapies Eloctate and Alprolix (partnered with SOBI) were spun off as part of Bioverativ in 2017. Biogen has several drug candidates in phase 3 trials in neurology and neurodegenerative diseases and has launched Spinraza with partner Ionis. The company Biogen has a market cap of $44.82 billion. Its shares traded at $231.18 with a price-earnings ratio of 9.99 as of May 3.

Archer Daniels Midland is a major processor of oilseeds, corn, wheat, and other agricultural commodities. Additionally, the firm owns an extensive network of logistical assets to store and transport crops around the globe. The company's end products include vegetable oil and meal, corn sweeteners, flour, feed ingredients, ethanol, and natural flavors. The company has a market cap of $24.46 billion. Its shares traded at $43.67 with a price-earnings ratio of 15.06 as of May 3.

Founded in 2004, Grubhub provides an online takeout food platform for consumers, or diners, and restaurants. The firm generates revenue by charging restaurants a commission based on each order amount. It also charges consumers a delivery fee for orders where the firm handles the delivery. Grubhub has over 50,000 restaurant partners. The company has a market cap of $6.47 billion. Its shares traded at $71.02 with a price-earnings ratio of 121.61 as of May 3.

Sealed Air is organized via two reporting segments. Food care includes its food packaging products like Cryovac, Darfresh, and Optidure aimed primarily at meats. Product care includes Sealed Air's Bubble Wrap, InstaPak, Jiffy Mailer, and shrink film packaging systems that cater to both industrial and e-commerce applications. The company has a market cap of $7.01 billion. Its shares traded at $45.03 with a price-earnings ratio of 15.80 as of May 3.

Sally Beauty Holdings is a professional beauty-products retailer based in the United States. Sally Beauty operates throughout the United States, Puerto Rico, the United Kingdom, Belgium, Canada, Chile, Colombia, Mexico, Peru, France, Ireland, Spain, Germany, and the Netherlands. The company operates through two business segments: Sally Beauty Supply and Beauty Systems Group. Product offerings include hair color and care, hair dryers and hair-styling appliances, nail care, skin care, and others. The company has a market cap of $1.99 billion. Its shares traded at $16.53 with a price-earnings ratio of 8.42 as of May 3.

Net earnings in the second quarter were $65.7 million compared to $61.4 million in the prior year period.

For the complete list of stocks that bought by their company CEOs, go to: CEO Buys.

Not a Premium Member of GuruFocus? Sign up for a free 7-day trial here.
Rating: 0 / 5 (0 votes)
1 Comments
Write for GuruFocus
Submit an article
How to use GuruFocus - Tutorials What Is in the GuruFocus Premium Membership? A DIY Guide on How to Invest Using Guru Strategies GuruFocus New Features