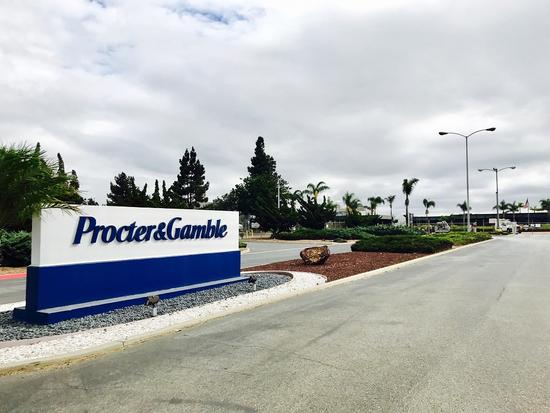 PG, Financial) posted robust fourth-quarter financial results on July 30 that continued its streak of sales and positive earnings surprises for the fourth consecutive quarter. Although the company posted a net loss due to the substantial $8 billion write-down for its Gillette razor division, it nonetheless reported its highest quarterly organic sales growth in over a decade.

For the quarter ending June 30, the company’s net sales grew 4% to $17.09 billion, beating the $16.86 billion Street consensus forecast. A key metric, organic sales, which strips out foreign currency fluctuations, acquisitions and divestitures, increased a healthy 7% for the quarter. It is interesting to note that more than half of these gains were the result of higher prices the company started charging for its flagship products.

The latest results are a testament to Procter & Gamble’s strategy of ending its discount price wars and reversing course by increasing prices, which consumers have been willing to absorb for the company’s well-known signature brands. Strong consumer sentiment, continuing historically low unemployment and sustained wage gains over the past two years have created a propitious environment for raising prices. The consumer goods giant capitalized on these economic headwinds to enhance gross and operating profits. The results are evident in the company’s improving margins.

The price increases covered the gamut of P&G’s core products, from Tide detergent to Pampers diapers. Complementing its other divisions, the company's beauty and health care businesses logged the strongest organic sales growth of all the core product groups. The fiscal year ending June 30 marks the largest organic sales gain for the company’s since the 2008 recession.

For its fourth quarter, Procter & Gamble posted a net loss of $5.24 billion, or $2.12 per share, which was a drop from a profit of $1.89 billion, or 72 cents per share, for the previous year. As noted above, the net loss was due to a significant charge for the write-down of the company’s struggling Gillette division. The charge reduced earnings by a whopping $3.02 a share.

As I noted in a previous article, the company's Gillette razor division, which it bought in 2005 for $57 billion, has been a drag on earnings. Procter & Gamble has acknowledged its strategy of selling higher-end razors at ever-increasing prices backfired and helped to spawn online delivery startups like Harry’s and Dollar Shave Club, which whittled away at Gillette’s once untouchable shaving razor market dominance.

Despite the company’s vapid statement that its Gillette razor division “continues to be a strategic business with attractive earnings, cash flow and growth opportunities," the reality is that tough times lay ahead in an environment where men have finally stopped paying premium prices for razors with one more blade added, yet again. In short, investors shouldn’t expect the halcyon days to return anytime soon.

Given P&G’s consistent strong organic sales performance, the company provided strong guidance for 2020. It anticipates net sales and organic growth for the following year of 3% to 4%. The company anticipates that earnings per share will increase 4% to 9% for 2020, compared with $4.52 for 2019.

The past three years have seen improvements in the company's free cash flow as well as revenue.

Procter & Gamble stands above its peers in the consumer products sector in terms of its sustained notable organic sales growth. In addition, the comapny has another feather in its cap. As noted by GuruFocus, the company has an enviable operating margin of 20.44%, which ranks it higher than 89.74% of 1,179 companies in the consumer packaged goods industry.