Buffett: Berkshire Is Worth Much More as One Than Broken Up

Some thoughts from the guru on breaking up the conglomerate 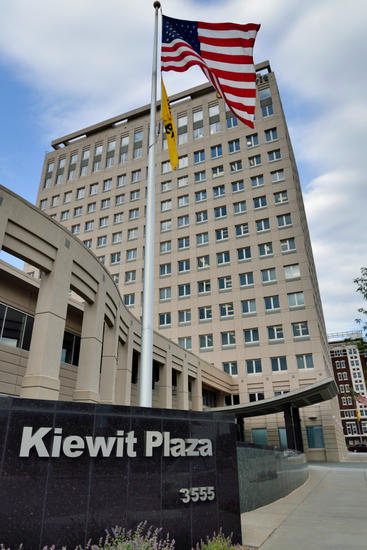 BRK.A, Financial) (BRK.B, Financial) stock over the past few years is the idea that the conglomerate might be broken up after Warren Buffett (Trades, Portfolio) steps down as the CEO and chairman of the enterprise.

Analysts believe that when Buffett eventually departs, whoever replaces him will not be able to achieve the same kind of investment returns that he has gained since he took over the business in the mid-1960s. As a result, these analysts believe that the group should be broken up as a way to improve shareholder returns instead of allowing new management to potentially make mistakes that could hold back performance.

While I do not support this view, I do see the merits of a breakup.

However, from a pure valuation standpoint, you could argue that the group is held back by its conglomerate structure. According to analysis from JP Morgan, Berkshire is trading at a forward price-earnings ratio of around 20.3 when excluding earnings from its equity portfolio, or 13.5 when including equity portfolio earnings.

That's about right for an insurance group based on sector averages, but for other large Berkshire businesses, such as BNSF, it looks too cheap. Union Pacific, for example, is currently trading at a forward price-earnings ratio of 17.1.

But here's the thing: these multiples overlook a key factor of the Berkshire empire - future growth.

If you're buying Berkshire today, you should be looking at what the company could be worth five or ten years from now. With the combined cash flow of the group, it's likely to be a lot bigger in 10 years than the component parts would be on an individual basis.

Buffett discussed this at the 1996 Berkshire annual meeting:

They were part of a business which had enormous potential. And that's been, probably, the most significant asset that's been developed at Berkshire. But right now, we have over seven — right at $7 billion — over $7 billion — of float that's been developed from our insurance business. We couldn't foresee that 25 or 30 years ago. But it would've been a big mistake to think in terms of the book value of that business being representative of its actual value to us over time, if it was run right."

The Oracle of Omaha went on to add that ultimately, Berkshire's intrinsic value will depend on the "job we do in allocating capital" as well as "the job our managers do in running their businesses."

While some of its component businesses might be able to do that separately, Berkshire will be worth much more ten years from now as a group than it would be split apart, according to Buffett's logic.

Also check out:
Not a Premium Member of GuruFocus? Sign up for a free 7-day trial here.
Rating: 5 / 5 (3 votes)
1 Comments
Write for GuruFocus
Submit an article
How to use GuruFocus - Tutorials What Is in the GuruFocus Premium Membership? A DIY Guide on How to Invest Using Guru Strategies GuruFocus New Features