Top Insider Buys Highlight for the Week of Dec. 6 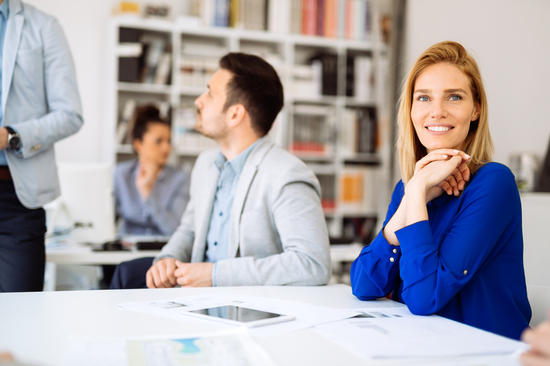 The largest insider buys this week were for Cigna Corp. (

Cigna is an international health services company. Its insurance subsidiaries are major providers of medical, life and disability insurance and related services. The majority of insurance services offered by the company are offered through employers and other groups. The company has a market capitalization of $74.29 billion; as of Dec. 6, it traded at $198.93.

On Nov. 14, Cigna announced Dr. Vaishali Geib has been named market medical executive for the company’s Mid-Atlantic region, which covers the District of Columbia, Maryland and Virginia. Geib will provide medical leadership and clinical guidance in this new role, focusing on physician and hospital system collaboration, client growth and retention and medical cost reduction.

Dollar Tree operates a chain of discount variety stores that sell items at $1 or less. The company operates 13,600 stores in 48 U.S. states and Canada. Products include health and beauty, food, décor, houseware, toys and household cleaning supplies. The company has a market capitalization of $21.83 billion; as of Dec. 6, it traded at $92.24.

On Nov. 26, Dollar Tree reported results for the third quarter. Consolidated net sales grew 3.7% from the prior-year quarter to $5.75 billion. Same-store sales increased 2.5%. The gross profit increased by $32.6 million to $1.7 billion for the quarter.

Chief Human Resources Officer Mary Beth Denooyer bought 6,500 shares on Dec. 3 at the average price of $30.09. Since then, the share price has decreased by 2.66%.

Keurig Dr Pepper is an American beverage conglomerate. Its East Coast division sells coffee, beverages and Keurig brewers. As of July 2018, the company also sells sodas, juices and other soft drinks from its Dr Pepper Snapple division in Texas. The company has a market capitalization of $41.2 billion; as of Dec. 6, it traded at $29.29.

On Nov. 7, Keurig Dr Pepper reported financial results for the third quarter. Net sales grew 5.1% to $2.87 billion, while operating income increased 68% to $580 million. Earnings per diluted share increased 91% to 21 cents from the prior-year period. Performance was impacted by the merger between Keurig Green Mountain and Dr Pepper Snapple Group in July 2018.

Expedia Group is an American travel technology company whose products focus on travel fare aggregation and travel metasearch engines. Its websites include CarRentals.com, Expedia.com, Hotels.com and others. The company is a component of both the Nasdaq-100 and the S&P 500. The company has a market capitalization of $15.59 billion; as of Dec. 6, it traded at $107.58.

For the complete list of stocks that were bought by their company executives, go toÂ Insider Trades.