Top Insider Buys Highlight for the Week of Jan. 3 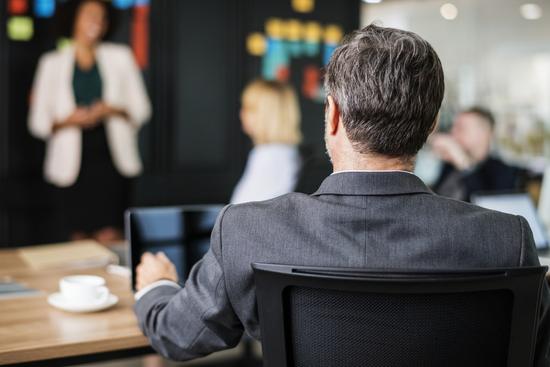 The largest insider buys this week were in Conagra Brands Inc. (

Conagra Brands is an American packaged food company that manufactures and distributes products under brands such as Hunt’s, Healthy Choice, Orville Redenbacher’s and Slim Jim. Its products are distributed through both supermarkets and restaurants. The company has a market capitalization of $16.23 billion; as of Jan. 3, it traded at $33.34.

On Jan. 2, Conagra announced it completed the divestiture of its Lender’s Bagel business to Bimbo Bakeries USA Inc., a subsidiary of Grupo Bimbo S.A.B. de C.V. (MEX:BIMBO A) The divestiture will include the Lender’s brand, related intellectual property and the production facility and inventory in Mattoon III.

Gran Tierra Energy is a Canadian energy company that focuses on oil and gas exploration and production centered in South America. The company’s strategy centers on building a high-quality, diversified suite of assets in Colombia with high netback production and low base production declines. The company has a market capitalization of $2.84 billion; as of Jan. 3, it traded at $26.18.

On Nov. 5, Gran Tierra Energy announced financial results for the third quarter. Average production for the quarter was 32,918 barrels of oil equivalent per day. Net loss for the quarter was $29 million, while adjusted Ebitda was $68 million. Oil and gas sales were $132 million.

Darden Restaurants is an American restaurant operator that owns two fine dining chains, Eddie V’s Prime Seafood and The Capital Grille. The company also owns six casual dining restaurant chains, including Olive Garden, Long Horn Steakhouse, Bahama Breeze and Seasons 52. The company is a component of the S&P 500. It has a market capitalization of $13.78 billion; as of Jan. 3, it traded at $112.38.

On Dec. 19, Darden reported financial results for the second quarter of 2020, which ended Nov. 24. Total sales for the quarter increased 4.2% to $2.06 billion as compared to the prior-year quarter. Reported diluted net earnings per share were 21 cents, a decrease of 77.2% compared to a year ago. The company’s board of directors also declared a regular quarterly cash dividend of 88 cents per common share, payable on Feb. 3, to shareholders of record at the close of business on Jan. 10.

USA Technologies is an American software company that focuses on working with ePort cashless acceptance technology running on the company’s patented ePort Connect service. The platform facilitates electronic payment options to consumers so payment can be made with credit, debit or NFC-enabled electronic wallets. The company is a component of the Russell 2000. The company has a market capitalization of $458.90 million; as of Jan. 3, it traded at $7.19.

For the complete list of stocks that were bought by their company executives, go to insider trades.