Olema Trading $34 Above IPO Price After Only 2 Weeks

Company's breast cancer drug is in the early stages of testing 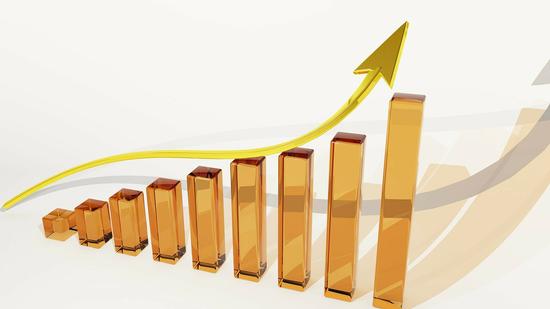 Since going public on Nov. 19, shares of Olema Pharmaceuticals Inc.(

OLMA, Financial) have soared past the offering price of $19 per share to over $53, giving the San Francisco-based company a market value of more than $2 billion. That seems to be heady territory considering the 13-year-old company's top drug candidate is only in the early stages of testing.

Olema raised $240 million in the initial public offering to support the development of its lead breast cancer treatment and to expand its ongoing research and development programs. In July the company obtained $54 million in a funding round.

Endpoints News reported Olema is evaluating a single oral pill as a treatment for patients with a type of breast cancer known as ER+, HER2- who have seen their cancer come back after receiving therapy with other drugs. But Olema thinks theirs is different.

"We saw the need for a drug that could more fully shut down the estrogen receptor," tChief Technology Officer Cyrus Harmon told Endpoints. "We call it a complete estrogen antagonist to distinguish from other compounds."

If the drug does what Olema wants it to do in the first-in-human testing, the next step will be to study it as a potential "backbone therapy" in combinations with others, added Harmon.

According to the current analysis of Reports and Data, the global breast cancer therapy market is expected to grow at a compound rate of 10.6%, reaching $40 billion by 2026. HER 2 inhibitors are the most lucrative segment of the market thanks to the growing incidence of this type of breast cancer, according to Grandview Research.

Given the size of the opportunity, it's little surprise that several members of Big Pharma are vying for a share of the business. The key players include Roche (

Sean P. Bohen, M.D., Ph.D. joined Olema as president and CEO in September. He has extensive cancer drug development experience, having served as executive vice president of global medicines development and chief medical officer at AstraZeneca. Before that, he was in several senior positions at Genentech.

Bohen told FierceBiotech that it's "invigorating" to be at a small biotech that is zeroing in on women's cancers. "ER-positive metastatic breast cancer is something that I have been passionate about for a long time, scientifically and as an oncologist," he said, adding that Olema will be his third company targeting this type of cancer.