Klarman continued to buy SPACs in the fourth quarter of 2020. 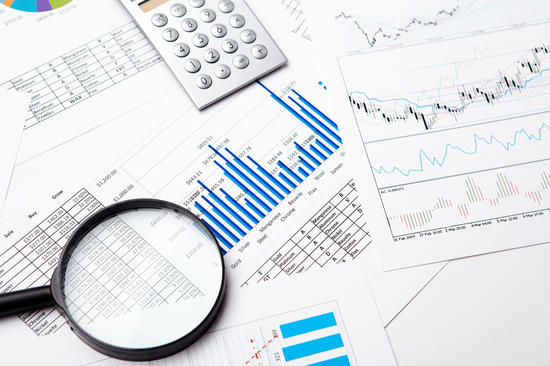 A few weeks ago, I highlighted the fact that

Seth Klarman (Trades, Portfolio)'s hedge fund, the Boston-based Baupost, had been building some extensive holdings in Special Purpose Acquisition Companies (SPACs) over the past year.

According to the hedge fund's latest 13F, it would appear that this trend has continued.

So, while we know that Klarman and his team owned a diversified portfolio of SPACs at the end of 2020, we don't know why the firm held the stocks, and whether they were part of a different strategy.

Klarman has been an active SPAC investor for years. He knows a thing or two about these investment vehicles. After a flurry of buying activity in the last three months of 2020, Baupost owned the following SPAC stocks:

As well as these investments, the hedge fund also owned warrants in several SPACs, giving Klarman and his team the option to buy more shares at a lower price in the future.

Ajax raised $750 million from investors towards the end of last year. It was led by hedge-fund managers Dan Och and Glenn Fuhrman, who intend to find a software or internet related target to acquire in the consumer and fintech spaces. Its board of directors reads like a who's who of the online business world. Instagram co-founder Kevin Systrom and Square (SQ) co-founder Jim McKelvey are two of the names behind the business.

The SPAC's backers believe this unique board of directors gives the company a competitive advantage in its aim to acquire a leading tech business as they should be able to use their connections to find willing targets.

One of Klarman's other larger SPAC holdings is RedBall Acquisition. Once again, this company is backed by an experienced management team. Baseball executive Billy Beane of Moneyball fame and Nobel Prize–winning economist Richard Thaler are directors. The SPAC was set up by RedBird Capital Partners, a sports-focused private-equity firm, and it intends to acquire a target in this space.

What's notable about Baupost's selection of SPACs is that most of them are managed by teams who have already proven themselves in the business arena. More than 200 SPACs went public in 2020, raising a total of $75 billion. It seems Klarman has chosen his targets carefully.

Considering his experience and background of investing in these types of businesses, his actions might be worth paying close attention to on that basis. With more than 200 options, the value investor has picked just over ten firms.