Sweden's Polestar to Combine With Gores Guggenheim at $20 Billion Valuation 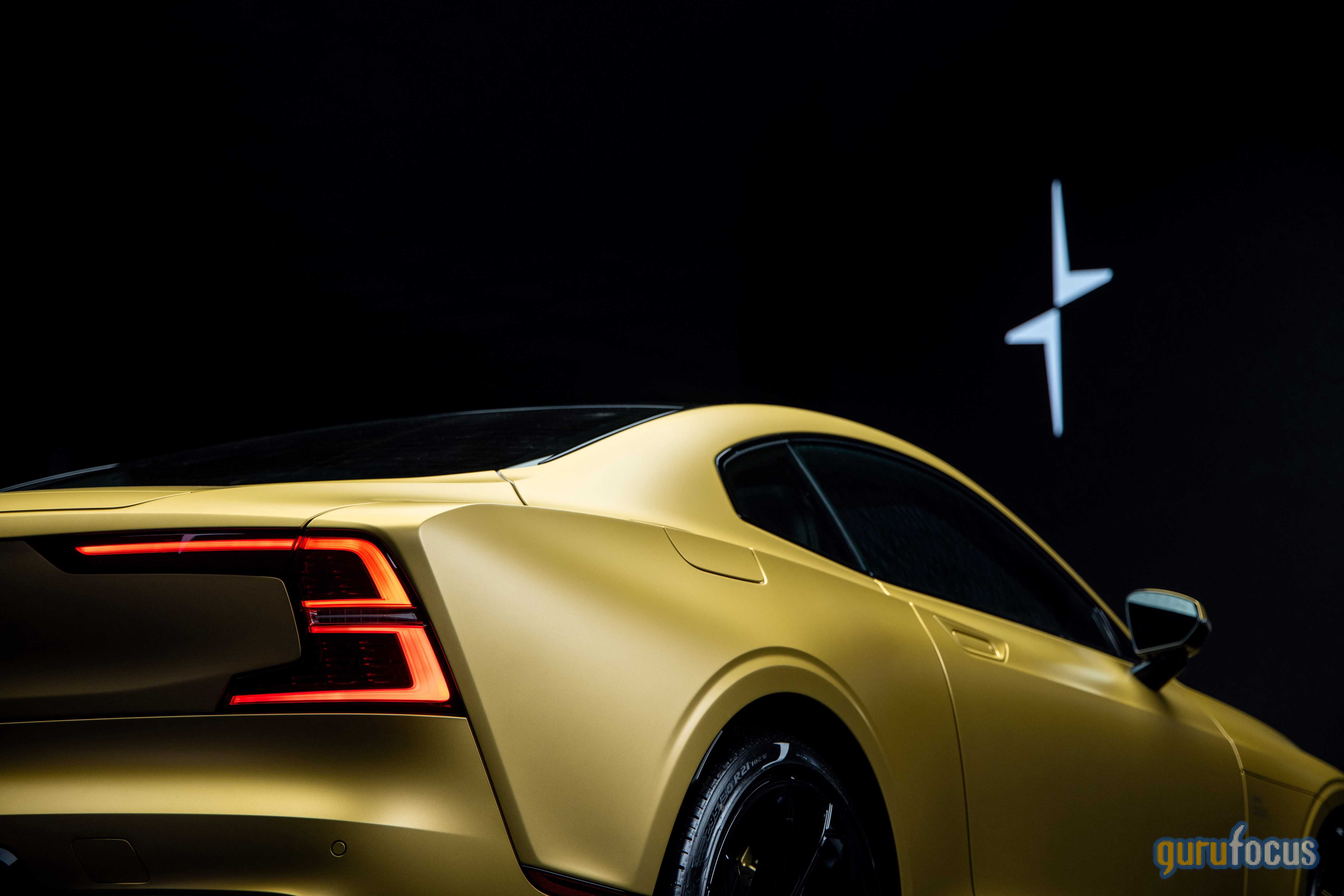 Premium electric vehicle manufacturer Polestar has announced an agreement to go public through a combination with Gores Guggenheim Inc. (

GGPI, Financial). The Swedish EV manufacturer is valued at approximately $20 billion in enterprise value according to a press release from Gores Guggenheim.

Under the terms of the deal, approximately $800 million will come from Gores Guggenheim’s trust account with an additional $250 million coming from private investment in public equity through “top-tier institutional investors.” In April, Polestar announced $500 million in funding from a group of long-term investors. Pre-existing investors in Polestar include Volvo Car Group and actor Leonardo DiCaprio.

Upon completion of the agreement, which is expected to close in early 2022, Polestar will join the hotly contested market of publicly traded EV companies under the ticker PSNY. The company currently has two vehicles in production, the Polestar 1 and the Polestar 2, which utilize a hybrid and fully electric drivetrain respectively.

With two separate models already on the road, Polestar is at a distinct advantage to many of its potential competitors throughout the EV market. Lucid Group Inc. (

LCID, Financial), which recently hit the public market, is expected to be a top competitor to EV giant Tesla Inc. (TSLA, Financial), but has not delivered any vehicles at this point. Where Lucid must use cash to develop its factory and supply lines to keep up with demand, Polestar is already well established.

2020 saw the company deliver approximately 10,000 vehicles to customers in Europe, North America and Asia. Across its 14 different markets, it expects to ramp up deliveries to 290,000 vehicles per year. The drastic increase in deliveries would place the company well above the current delivery numbers of many of the Chinese EV manufacturers, but would only be on par with Tesla’s quarterly deliveries.

In line with the drastic ramp up in vehicle deliveries, Polestar is set to debut a brand new SUV in 2022 and expects to bring two additional models to the market by 2024. The company aims to be in 30 different markets by the end 2022. The new SUV, dubbed the Polestar 3, will be produced in South Carolina at Volvo’s Ridgeville plant.

Where the company truly outshines its competitors is through its sustainability initiatives. Currently Polestar offers a full disclosure, tracking the carbon footprint of its latest models from raw materials through the lifespan of the vehicles. This allows consumers to understand the impact of their purchase on top of cost savings.

By mid-afternoon on Sept. 27, Gores Guggenheim ( 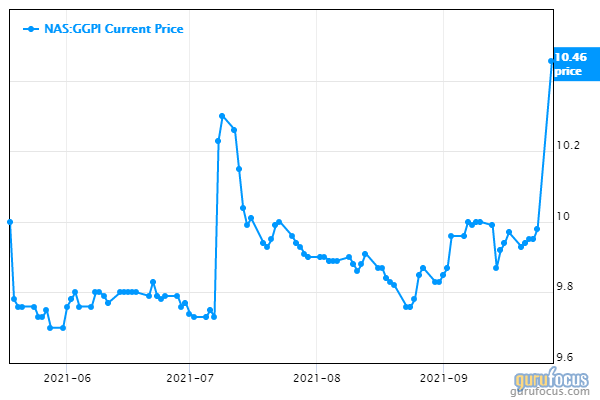 I/we have no positions in any stocks mentioned, and no plans to initiate any positions within the next 72 hours.
Rating: 3 / 5 (1 votes)
1 Comments
Write for GuruFocus
Submit an article
How to use GuruFocus - Tutorials What Is in the GuruFocus Premium Membership? A DIY Guide on How to Invest Using Guru Strategies GuruFocus New Features