The U.S. markets have recovered slightly from their selloff in recent days after the United Nations pleaded that developed nations stop raising interest rates to protect underdeveloped economies from things like the rising relative value of the U.S. dollar and being locked out of borrowing.

A possible delay in rate hikes could support a stock market recovery as expansionary policies tend to give rise to more monetary flows to traded assets amid high inflation and lower borrowing costs.

However, the question of whether to hike interest rates to curb inflation or reduce them to make debt cheaper is only one factor to consider in today's market. Investors with a long-term view should consider the current investment climate more holistically in my opinion.

One factor to consider is that several renowned Wall Street whales remain bearish on U.S. stocks.

On numerous occasions this year, the yield curve has suggested that future U.S. interest rates could settle above 4%. Dalio argues that the S&P 500 could lose approximately 20% of its value if interest rates reach 4.5%.

Dalio's argument is based on the premise that higher rates compress economic output, which could suppress the U.S. stock market's justified price multiples. Additionally, volatility tends to increase as interest rates rise, which could add further downward pressure on stocks.

In a recent tweet, Michael Burry sounded the alarm as he believes the U.S. stock market is overcooked. Burry's base case is that Ebitda multiples don't justify current valuations; therefore, reversion to the mean is long overdue. Burry later deleted the tweet. However, I wouldn't read too much into that, as he is known for regularly deleting tweets. 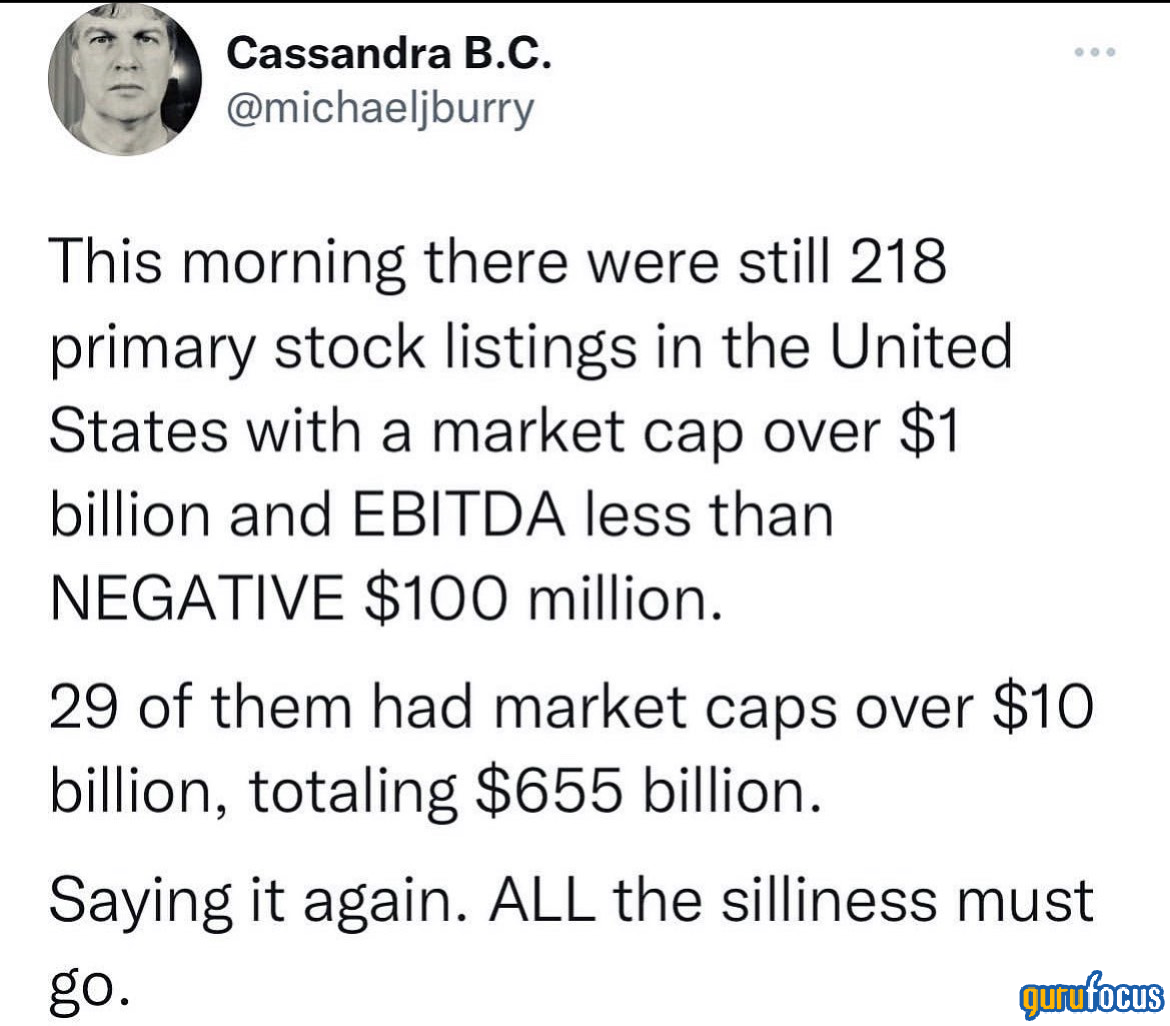 C, Financial) recently cut his S&P 500 target to 3,800 from a previous 4,300, citing worrisome risk premiums as his premise. According to Chronert, "We continue to expect a Q4 risk on rally predicated on currently poor sentiment and positioning indicators, Q3 earnings resilience, and short-term relief from recent interest rate and currency trajectories."

Risk premiums refer to the percentage return investors demand per unit of risk. Once risk premiums don't align, investors will pull their capital out of the financial markets and enter a period of preservation. 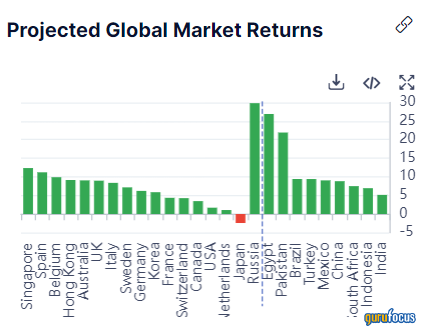 The bank's central argument is that factors such as put-call ratios and trading volume aren't conducive to a support level.

According to the GF Value chart for the S&P 500, the S&P 500 is still overvalued. At its current level, if the S&P 500 were to return 0% going forward, it will only get to undervalued territory in 2023 based on GF Value. 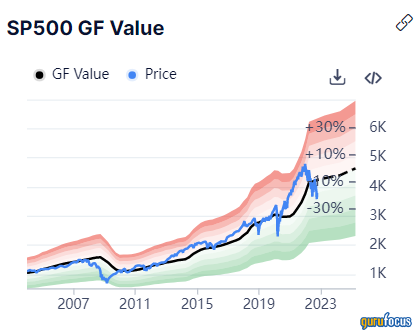 Despite a temporary spike in U.S. stocks, the above sources seem to suggest that investors should remain cautious as bear market surges are typical and shouldn't be used as indicators of an early-stage bull market.