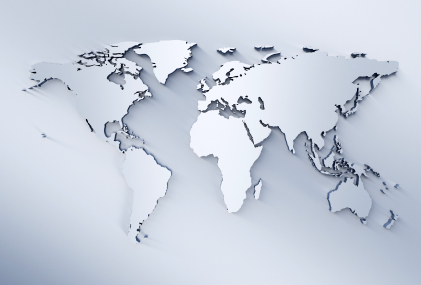 Thanks to supporting fundamentals and the perception that many participants have about silver joining gold into a bull market, we will witness a 12 months period of sustained increases in the prices of the grey metal according to what TD Securities’ analyst Melek told Kitco News on Monday.

Investors can take advantage from the next silver bull market through investments in publicly traded silver mining companies as these stocks usually report higher market returns than the underlying commodity due to their strong volatility.

As of July 23, analysts recommend to buy shares of Americas Silver Corporation (

USAS, Financial) and have determined an average target price of $5.36 reflecting nearly 76% from Monday’s closing price of $3.05. The share price is expected to hit such growth within 12 months.

Americas Silver Corp is a Canadian silver producer aiming to enhance the value for its shareholders through the acquisition of other operators and through the expansion of its mineral deposits which are located at the Cosalá mine in the Mexican state of Sonora and at the Galena Complex in Idaho.

The company produces some lead, zinc and copper as a secondary result of silver production and is engaged in the advancement of the Nevadan Relief Canyon Project for production of gold.

The project, which is already fully funded, is expected to deliver first gold production in the final quarter of 2019.

On a consolidated basis, the company produced 1.8 million ounces of silver equivalent at a cost of sales of $7.11 per ounce in the first quarter of 2019, reflecting 9% growth year-over-year. The production included 0.4 million ounces of silver at an all-in sustain cost of $5.54 per ounce, 8.2 million pounds of lead and 11.3 million pounds of zinc.

The company has a debt-equity ratio of 19% compared to the industry median of 28%.

The main catalyst to follow for this miner is the price of the commodity. Starting the last quarter of 2019, the grey metal is expected to trade significantly above $16.50 per troy ounce. Beyond such silver price level, Americas Silver Corp’s trailing twelve months operating margin should turn back to positive, producing a beneficial effect on the share price of the stock.

The stock is not cheap, but its upside potential makes the acquisition of its shares worth the risk.

Disclosure: I have no positions on any securities mentioned.