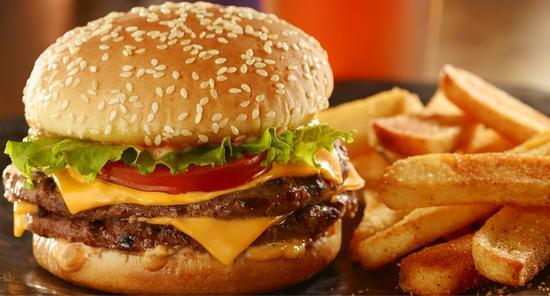 SHAK, Financial) moved 2.2% higher to $74.95 in after-hours trading on Monday after beating second-quarter earnings estimates by 4 cents. The New York-based fast-casual restaurant chain posted a profit of 29 cents per share, which was an 11.5% increase from the prior-year quarter.

Investors were curious to see whether the strong positive momentum reported in first-quarter same-store sales growth was sporadic or an indication of ongoing expansion.

Driven by a jump in guest traffic along with a combination of higher pricing and sales mix, same-store sales grew 3.6% in the second quarter, up 250 basis points year-over-year. Changes to store hours on Easter had a positive effect on comparable sales.

Investors were also closely watching changes in specific metrics, looking for signs that suggest the company can accomplish opening a record 38 to 40 new restaurants in 2019 -- the primary catalyst to the share price.

These changes were 31% growth in Shack sales to $147.9 million and a nearly 43% increase in licensed revenue to $4.8 million. In contrast, the company reported a 340 basis-point decline in operating income margin to 7.8%.

Sell-side analysts on Wall Street issued a recommendation rating of overweight with an average target price of $68.55 per share.