He thinks businesses and governments could have been prepared 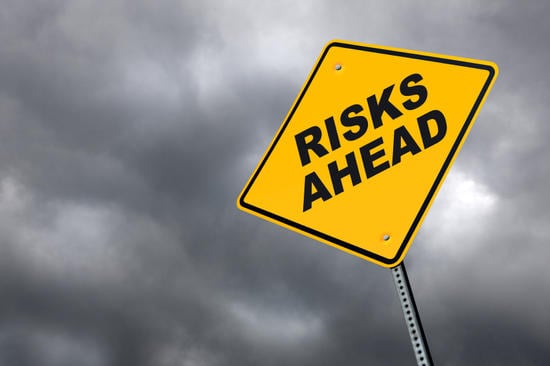 Nassim Nicholas Taleb is a professor of risk engineering at New York University and a former options trader who is best known as an author writing on the subject of risk and probability. Taleb’s most famous is "The Black Swan," which talks about extreme and unlikely events and their impact on our world.

Taleb argues that most modern risk management fails to take into account the probability of such "Black Swan" events, which explains why so many seemingly well-resourced financial institutions and professional investors blow up during market crises.

The market crash resulting from the economic impact of the novel coronavirus (Covid-19) has left many investors wondering whether this was a Black Swan event. Here’s what Taleb had to say on the subject in an interview with Bloomberg.

It's not a Black Swan

In "The Black Swan," Taleb postulates that increased trade, travel and general global interconnectivity will lead to a rise in the probability of a pandemic developing. These factors would also cause this pandemic to be more widespread than it otherwise would be. Accordingly, he doesn’t believe that the coronavirus market crash was unforeseeable:

He went on to point out that the government could have spent a fraction of the massive stimulus package that is currently being implemented back in January, when it could have pre-emptively shut down travel and non-essential businesses as an insurance policy against the virus. Instead they ignored the problem (apart from the early ban on travel from China), which has put the country in the position it is in today. As Taleb puts it: “they did not want to spend pennies in January, now they are going to spend trillions.”

Taleb has always been critical of government bailouts, particularly those that took place after the financial crisis of 2008. He reiterated this position in today’s context:

“They’re not bailing you out, they’re not bailing out the listeners. They’re bailing out investors and corporations. And who are they bailing out? Those who did not have a buffer. Not having a buffer is irresponsible, whether you are a corporation, or an investor...If you don’t have extra protection, you may face difficulties. It’s the equivalent of having cash on hand, rather than debt”.

A bailout favours businesses that recklessly spend their money on buybacks (often for the purposes of executive compensation plans) and take on debt rather than being prudent with the money that they are making. This is a textbook example of moral hazard - rewarding those who make bad decisions just incentivises them to continue acting in the same way. If we do this we will not solve the underlying problem, we will simply be kicking the can down the road.