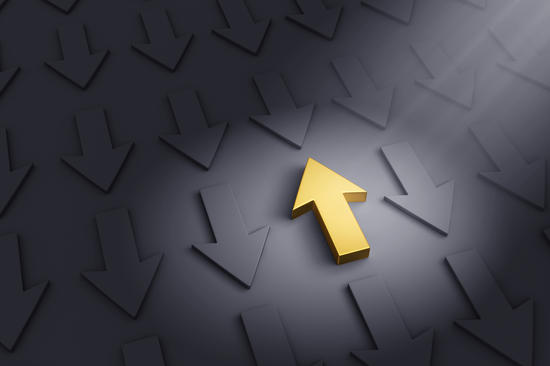 BITA, Financial) gained almost 10% on Friday after reporting first-quarter revenue of $245.5 million and an earnings loss of $1.27 per share. Earnings fell 47 cents short of analysts' estimates, but beat revenue expectations by $0.84 million.

CEO Andy Zhang had the following to say:

"The COVID-19 outbreak and subsequent nationwide lockdown contributed to a significant year-over-year decline in new passenger vehicle sales for the first quarter of 2020, adversely impacting our advertising and transaction businesses. However, we were pleased that our key operational metrics maintained stable growth despite the challenging situation."

Looking ahead to the second quarter, the company expects revenue between $261.3 million to $275.4 million.

ADBE, Financial) gained more than 3% on Friday after reporting second-quarter revenue of $3.13 billion and earnings of $2.45 per share. The company fell $30 million short of revenue expectations, but beat earnings estimates by 13 cents.

Sales in the Digital Media segment were $2.23 billion, up 18% year over year. Creative revenue rose to $1.87 billion and Document Cloud revenue reached $360 million.

Disclosure: The author holds no position in any stocks mentioned.