The SPAC is combining with Porch.com 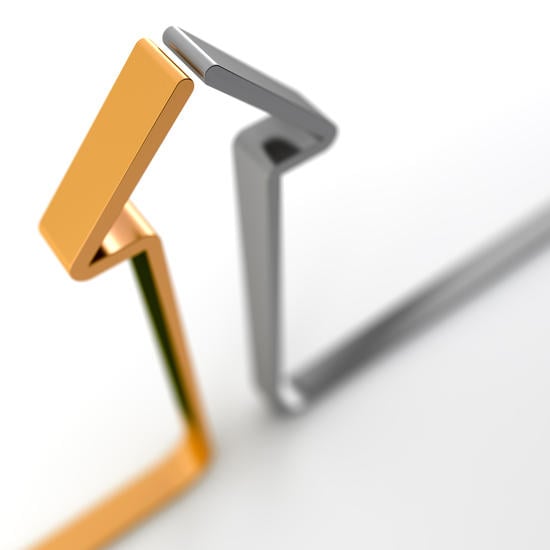 After establishing a position in PropTech Acquisition Corp. (

With the goal of generating superior risk-adjusted returns, the guru's Stamford, Connecticut-based firm invests in a wide range of asset classes. Its long-short strategy is based on bottom-up research processes focusing on fundamentals and macroeconomic conditions.

According to GuruFocus Real-Time Picks, a Premium feature, the guru invested in 912,186 additional shares of the special purpose acquisition company on Dec. 14, impacting the equity portfolio by 0.06%. The stock traded for an average per-share price of $12.27 on the day of the transaction.

Cohen now holds 1.11 million shares total, which represent 0.07% of the equity portfolio. GuruFocus estimates he has lost 0.59% on the investment so far.

The blank-check company, which agreed to merge with software and services platform Porch.com Inc. in July, has a $250.12 million market cap; its shares were trading around $11.60 on Thursday with a price-book ratio of 1.51.

According to the price chart, the stock has gained around 20% since its initial public offering last January.

As a SPAC, PropTech acts as a shell company that has no commercial operations but raises capital through an IPO in order to acquire or merge with another existing company.

Following the combination, the new company will be known as Porch Group Inc. and trade on the Nasdaq under the ticker "PRCH."

In a statement, Tom Hennessy, PropTech's chairman, co-CEO and president, said Porch's business "aligns well with the objectives laid out in our property technology investment thesis" as it "brings significant innovation to the residential real estate industry" and has "a track record of significant revenue growth."

The company said Porch's growth strategy is projected to generate approximately $120 million in revenue and $7 million in Ebitda in 2021.

The combined company will have an estimated enterprise value of $523 million, which will consist of an estimated equity value of $728 million, $205 million in cash and no debt. Cash proceeds raised will consist of PropTech's approximately $174 million of cash in trust and an additional $150 million private investment made at $10 per share. The net proceeds raised will be used to support Porch's working capital, pay down debt and fund future acquisitions.

Porch CEO Matt Ehrlichman emphasized that he believes the merger with PropTech is the "right next step."

"A public listing will enhance our ability to scale more quickly and continue to innovate," he said. "We look forward to partnering with PropTech in a transaction that provides an efficient, accelerated and proven path for a successful public listing on Nasdaq."

The transaction is expected to be completed before the end of the fourth quarter of 2020.

According to the terms of the agreement, Porch's management team, employees and existing shareholders will see 92% of their current equity holdings roll over into shares of the combined company.

With 5.16% of outstanding shares, Cohen is PropTech's largest guru shareholder.

Ron Baron (Trades, Portfolio) also has a 2.03% position in the stock.

Cohen's $19.52 billion equity portfolio, which was composed of 894 stocks as of the three months ended Sept. 30, is most heavily invested in the health care, technology and consumer cyclical sectors.

Other SPACs Cohen has invested in recently are FinTech Acqusition Corp. III (