A Look Back at Warren Buffett's Investment in Mondelez International 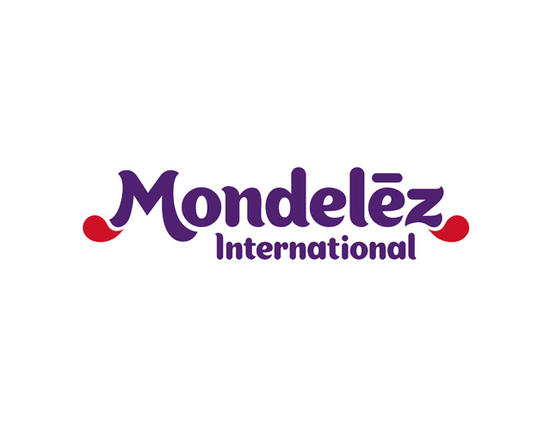 MDLZ, Financial) was one of the most significant holdings in Berkshire Hathaway's (BRK.A, Financial) (BRK.B, Financial) massive equity portfolio in 2008. At the end of the year, the conglomerate owned 138 million shares in the business, giving it a 7.2% portfolio weight.

However, over the next several years,

Warren Buffett (Trades, Portfolio)'s conglomerate gradually reduced its stake in the business. By the second quarter of 2013, the holding had declined to just 578,000 shares, giving it a 0.02% portfolio weight.

If Buffett had held on to his original holding, the position would be worth $8.1 billion today, which would make it the sixth-largest holding in Berkshire's portfolio.

But why didn't Buffett hold onto the stock? What can we learn from this trade that might give us some insight into the Oracle of Omaha's investment strategy?

A look at Buffett's investments

Mondelez was created in 2012 in a spinoff from Kraft Foods to create two independent companies, with Cadbury and other snack brands moving over to Mondelez. Several years later, Berkshire partnered with private equity firm 3G Capital in 2015 to merge Kraft and Heinz.

Buffett has since remarked that he overpaid for this deal. "I made a mistake in the Kraft purchase in terms of paying too much," Buffett told CNBC in June 2019. At Berkshire's shareholder meeting that same year, the Oracle added, "We try to buy good businesses at a decent price, and we made a mistake on the Kraft part of Kraft Heinz (

I think Buffett would have sold Kraft if he had the opportunity. As Berkshire owns so much of the business, its options are limited. It would need to find a seller for all of its stake as selling on the open market would depress the price. That said, the guru has clarified that he has no plans to sell, so perhaps he wouldn't, but the fact he's dumped his shares in Mondelez is telling.

When looking at Kraft and Mondelez, there are several similarities. Both companies own strong brands, but many of them can be easily replicated and have shallow moats. It's relatively easy to start up new condiment or confectionary brands these days.

That contrasts sharply with the other businesses Buffett owns at Berkshire.

AAPL, Financial), for example. This company has a broad and deep moat. Getting consumers to move away from their iPhones is a challenge many companies have tried and failed at.

BAC, Financial) provides a commodity product, but its best quality is size.

Few other lenders in the world have the size and scale of the bank.

I should make it clear at this point that I'm just speculating. We don't have any confirmation that Buffett likes or dislikes the companies listed above for any of the reasons I've outlined.

Nonetheless, I think Buffett's dislike of Mondelez and ownership of Kraft deserves some attention. Mondelez clearly lost the competitive advantage Buffett looks for in all his investments. Kraft may have done so as well. The only difference is, Buffett can't sell Kraft.

These trades show how difficult it is to determine a company's competitive advantage in the first place and keep track of it. Very few businesses have a sustainable competitive advantage, and fewer still manage to hold on over extended periods. Kraft has really struggled. Mondelez's return on capital employed of 7% suggests the business' moat is not as wide as it could be. That's food for thought.