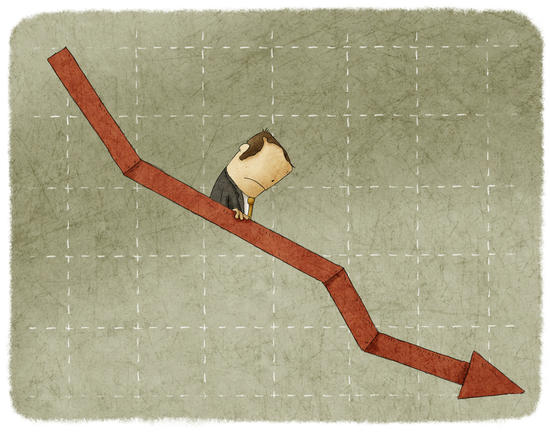 VIVO, Financial) edged out GenMark Diagnostics Inc. (GNMK, Financial) as the top gainer in the March GenomeWeb Index with a 25% boost in its share price compared to GenMark's 22.5% increase. At the other end of the spectrum were Adaptive Biotechnologies Corp. (ADPT, Financial), whose shares plummeted 28%, Burning Rock Biotech (BRN, Financial) with a 25% decline and Quanterix Corp. (QNTX, Financial), which fell 22.8%.

Overall, the index fell 3% for the second month in a row, according to GenomeWeb.The index was outpaced by the Dow Jones Industrial Average, which scored a 7% gain, and the Nasdaq, which eeked out a slight boost in March. The GenomeWeb Index did do better than the Nasdaq Biotechnology Index, which suffered a 4% drop for the month.

Genomics is the study of all of a person's genes (the genome), including interactions of those genes with each other and with the person's environment. Genome-based research is aimed at enabling medical researchers to develop improved diagnostics, more effective therapeutic strategies, evidence-based approaches for demonstrating clinical efficacy and better decision-making tools for patients and providers, according to the National Human Genome Research Institute. Grandview Research reports the global genomics market is expected to reach $62.9 billion by 2028, growing at a compound annual rate of 15.35% from 2021 to 2028.

Meridian's share price increase wasn't tied to any major development. The company did introduce a new product mid-month, but it was hardly significant enough to send the stock into orbit. So far in April, shares of the Cincinnati-based company are down about $2 to $24.28. Of the seven analysts following the company, five rate it a hold and two an underperform, with an average target price of just over $32.

GenMark's shares undoubtedly got a boost after Roche (

RHHBY, Financial) said it was buying the company for $1.8 billion, with the deal to close in the second quarter. Shareholders must be ecstatic given GenMark was selling at about $3.50 just about a year ago.

Adaptive investors must be scratching their heads because there seemed to be no significant news to account for the stock's big dip. One analyst may have the simplest explanation: a selloff in the entire sector. GenomeWeb reported that in a note to investors, BTIG analyst Mark Massaro wrote that he believes the primary reason for the stock's decline is "investors taking profits in higher multiple growth-oriented names in favor of lower-multiple, value-oriented names."

A move away from the industry also might explain the decline in Burning Rock's shares. What other explanation could there be given the Chinese company's fourth-quarter earnings were up 50%, even in the face of challenges owing to Covid?

Following is the complete list showing how companies that make up the GenomeWeb Index performed in March compared to the previous month.

Disclosure: The author has no position in any of the companies mentioned in this article.