The guru looks for 3 tenets when valuing a company's management 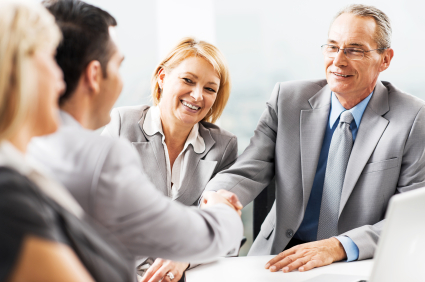 When looking for companies to invest Berkshire Hathaway's (

"Charlie and I will simply deploy your capital into whatever we believe makes the most sense, based on a company's durable competitive strengths, the capabilities, and character of its management, and price," Buffett wrote in his 2020 letter to Berkshire Hathaway shareholders. "If that strategy requires little or no effort on our part, so much the better."

In "The Warren Buffett Way," Robert G. Hagstrom explains that the Oracle of Omaha looks for three tenets when valuing a company's management: rationality, candor and resisting institutional imperative.

Rationality is about the way management handles the company's earnings. A rational manager should either reinvest these earnings back into the company or return them to shareholders. An irrational manager, by contrast, will try to buy growth by acquiring other companies.

Candor is about the way managers handle mistakes, both large and inconsequential. "Too many managers have the tendency to report results with excess optimism rather than honest explanation," Hagstrom said. "There is something admirable about the manager who, with courage, discusses the failures of the company with shareholders. It is Buffett's belief that a manager who confesses mistakes publicly is more likely to correct them."

Then there's resisting institutional imperative, the tendency of managers of publicly traded companies to follow the crowd or imitate the behavior of other managers, even if it is irrational and silly. Examples of this include overleveraging, overpaying for acquisitions and venturing into high-risk businesses.

We know this sort of behavior ends up shrinking rather than enhancing shareholder value.

"Thinking independently and charting a course based on rationality and logic are more likely to maximize the profits of the company than a strategy that can best be described as 'follow the leader,'" Hagstrom said.

When valuing the management teams of publicly traded companies, look for managers pursuing strategies that enhance shareholder value, are willing to admit publicly big and small mistakes they make and be able to think independently, devising their own strategy rather than following the crowd.