Top Insider Buys Highlight for the Week of April 16 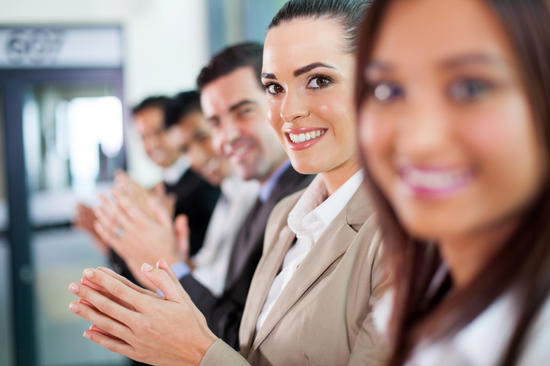 The largest insider buys this week were for Evergy Inc. (

Evergy is an American investor-owned utility company that was formed from a merger of Westar Energy and Great Plains Energy. The company is the largest electric company in Kansas, serving over 1.6 million commercial, residential and industrial customers. The company has a market capitalization of $14.51 billion; as of April 16, it traded at $63.29.

On Feb. 26, Evergy announced it entered into agreements with Bluescape Energy Partners LLC and Elliot Investment Management LP. Bluescape will make an equity investment of approximately $115 million in the company by purchasing the company's common shares. Furthermore, as part of these agreements, Wilder and former U.S. Senator Mary L. Landrieu joined the company's board of directors on March 1.

Nuvation Bio is an American biopharmaceutical company that focuses on fulfilling unmet needs in oncology through the research and development of novel therapeutic candidates. The company's portfolio consists of six novel and mechanistically distinct oncology therapeutic product candidates. Each of the company's products target difficult-to-treat types of cancer. The company has a market capitalization of $2.47 billion; as of April 16, shares traded at $11.35.

On March 11, Nuvation Bio announced the U.S. Food and Drug Administration has granted Orphan Drug Designation to NUV-422, a cyclin-dependent kinase (CDK) 2/4/6 inhibitor, for the treatment of patients with malignant gliomas. An Orphan Drug Designation is granted to support drug development candidates for underserved patient populations or rare disorders. If designated as an Orphan Drug, a candidate will qualify for various development incentives such as tax credits for eligible clinical trials.

Landec is an American diversified health and wellness company that operates two businesses, Curation Foods Inc. and Lifecore Biomedical Inc. The company focuses on designing, developing and selling plant-based products for the food and biopharmaceutical company. The company has a market capitalization of $328.528 million; as of April 16, shares traded at $11.20.

RAPT Therapeutics is an American clinical-stage immunology biopharmaceutical company focused on developing and commercializing oral small molecule therapies in the fields of oncology and inflammatory diseases. The company has discovered and advanced two unique drug candidates, FLX475 and RPT 193, both targeting the C-C motif chemokine receptor 4 in the treatment of cancer and inflammation. The company has a market capitalization of $518.957 million; as of April 16, it traded at $20.87.

On March 22, RAPT Therapeutics announced enrollment has been completed in its Phase 1b clinical trial of RPT193 in patients with moderate to severe atopic dermatitis. The company expects treatment follow-up and data compilation to be completed in time for results to be reported in the first half of 20212.