Cheesecake Factory and Texas Roadhouse Have Rallied Too Fast, Too Soon

The shares of both companies trade well above pre-pandemic highs 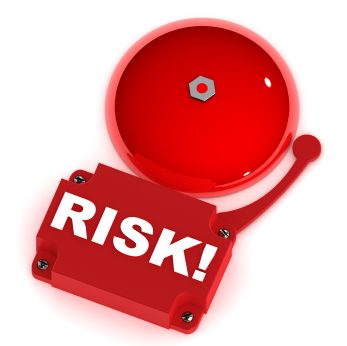 The shares of Cheesecake Factory (CAKE) and Texas Roadhouse (TXRH) have rallied too fast too soon, a viewpoint that I share with Quo Vadis Capital President John Zolidis.

Wall Street cheered the news, sending the shares of the two companies well above their pre-Covid-19 crisis highs. That's a cause for concern to those who has been following the restaurant franchise sector closely for a long time. Zoldis commented:

"To 2019 from 2009, during one of the strongest ever periods of consumer spending growth, CAKE grew its top line at a CAGR of just 5.4%," he says. "AUV over this period barely budged, increasing at a CAGR below inflation of 0.9%. Restaurant-level profit per average unit inched 0.5% higher over ten years. There was nothing to indicate that CAKE was turning the corner in 2019.

Compared to Cheesecake Factory, Zolidis is less pessimistic on Texas Roadhouse, which performed well during the pandemic. However, the company's big run-up has still sent its shares to never-before-seen levels at all-time highs:

"For some context, TXRH is currently valued at EV 2022 EBITDA of 16x, which puts it at the same multiple SBUX traded at pre-pandemic and seems potentially excessive for a domestic-only concept with 5% annual unit growth, in our opinion."

Zolidis' valuation concerns are supported by the GuruFocus Value chart, which estimates the intrinsic value of both stocks to be 35-40% below the current market prices.

Meanwhile, the two companies also have negative economic profits (as measured by return on invested capital (ROIC) minus weighted average cost of capital (WACC)), meaning that they are not creating value as they grow.