Ajit Jain on Where GEICO Has Gone Wrong in Recent Years

According to Jain, the insurance company fell behind in risk pricing 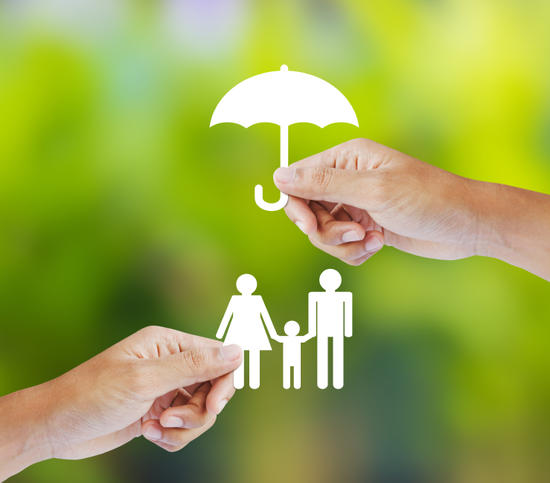 BRK.A, Financial) (BRK.B, Financial) GEICO is the second-largest auto insurer in the U.S. According to S&P Global, GEICO controlled 13.6% of the market at the end of 2020. It was second only to State Farm, which finished the year with a 16.2% share of the market, up from 16.1% in the prior year.

With a 13.3% market share, coming in third place was Progressive (

PGR, Financial), which was up from 12.2% at the end of 2019, making the company the fastest growing of the three. Not only is Progressive the faster-growing company, but it's also far better at underwriting than GEICO.

Data from S&P also shows that last year, the combined ratios of State Farm, GEICO, and Progressive were 91.3%, 89.7% and 87%, respectively. A ratio of below 100% indicates profitability.The incurred loss ratio - the ratio of losses paid and reserved (i.e., incurred) to premiums earned - was 54.6% for State Farm, 64.5% for GEICO and 54% for Progressive.

Granted, last year was not a typical year for the auto insurance market, but these numbers show a clear trend. Despite GEICO's track record, it is close to being overtaken by Progressive.

However, Jain also explained that GEICO had made some significant changes recently that have helped the business catch up with its close peer. One of these was catching on to the potential of telematics. As Jain explained:

"GEICO had clearly missed the business, and were late in terms of appreciating the value of telematics. They have woken up to the fact that telematics plays a big role in matching rate to risk. They have a number of initiatives, and, hopefully, they will see the light of day before, not too long, and that'll allow them to catch up with their competitors, in terms of the issue of matching rate to risk."

Warren Buffett (Trades, Portfolio) followed on from this statement by stating that he believed within 10 years, GEICO and Progressive would be the top two auto insurers in the country. However, he also admitted that in the past, "Progressive was better at setting the right rate."

What's interesting about these comments is that Buffett and Jain have both admitted GEICO has fallen behind on pricing. This is something that has hurt the company in the past. In 1976 the company nearly collapsed after decades of rapid expansion. Weaknesses started to appear in the group's loss reserves in the years before the crisis. Poor pricing was one of the reasons why these cracks started to appear.

Clearly, this isn't the same situation, but it illustrates why it's so crucial for insurers to keep a close eye on risks and pricing. Buffett has repeatedly praised Jain in the past for his skills of pricing insurance, and the Oracle of Omaha himself has often stated how important it is to underwrite at the right rate.

It seems that GEICO has started to stray in recent years, but it still has plenty of strengths. It has one of the strongest brands in the country and the lowest expense ratio of the top three (15% compared to 23.9% for Progressive and 24.8% for State Farm).

Now the company has improved its pricing, it should be able to lean on these strengths to drive growth. GEICO has been a powerful growth force at Berkshire over the past few decades, and it will continue to be so over the next few decades.