AlzeCure Pharma AB (publ) (FN STO: ALZCUR), a pharmaceutical company that develops a broad portfolio of candidate drugs for diseases affecting the central nervous system, with projects in both Alzheimer's disease and pain, today announced that the company has received approval from the Medical Products Agency to be able to give additional doses of ACD856 in the clinical phase I study (single ascending dose, SAD) with ACD856, as its good tolerability enables higher doses to be tested 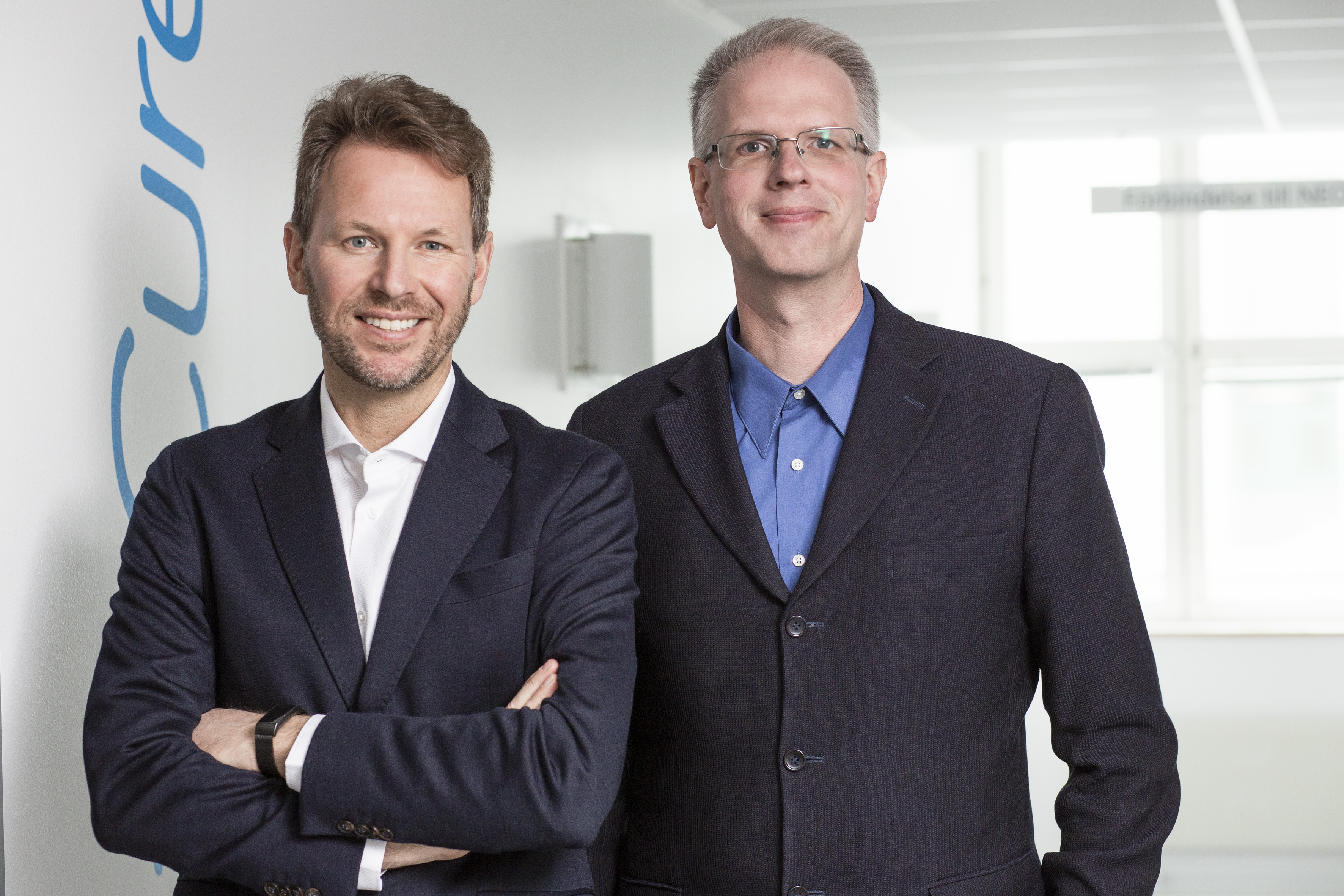 Data from the SAD study establish that ACD856, the lead candidate drug within the company's NeuroRestore platform, shows good tolerability with a half-life consistent with the half-life in the first clinical study with the substance. The results demonstrate that ACD856 is suitable for further clinical development as oral treatment for, among others, Alzheimer's disease.

The study also shows that the bioavailability is very good, which, in combination with the good tolerability in the preclinical toxicological studies, indicates that ACD856 potentially has a large therapeutic window. The positive clinical findings obtained and additional preclinical data have prompted AlzeCure to apply for a further increase in dose in the clinical trials, which has now been granted by the regulatory authority. The subsequent clinical study (multiple ascending dose, MAD) with ACD856, where repeated dosing will be evaluated, is expected to start according to plan, and as previously communicated, during the second half of 2021.

"We are very pleased with the good tolerability and bioavailability that ACD856 has shown. The possibility of increasing the dose is very important and will significantly strengthen the clinical development program for the candidate drug," said Johan Sandin, CSO at AlzeCure Pharma. "With its potential to improve memory functions in a number of different diseases, ACD856 may play a significant role in the treatment of indications where these key functions are impaired, such as Alzheimer's disease, sleep disorders, traumatic brain injury and Parkinson's disease."

"The results demonstrate that the company continues to deliver according to plan and that the substance has a good profile for the continued clinical development," said Martin Jönsson, CEO of AlzeCure. "We are now looking forward to continuing with further clinical studies. These data and the previously communicated positive results from the Phase Ib study with ACD440, where we now are preparing for a phase II study, will also stimulate potential partnership and out-licensing discussions as well as increase interest in our research platforms."

AlzeCure® is a Swedish pharmaceutical company that develops new innovative drug therapies for the treatment of severe diseases and conditions that affect the central nervous system, such as Alzheimer's disease and pain - indications for which currently available treatment is very limited. The company is listed on Nasdaq First North Premier Growth Market and is developing several parallel drug candidates based on three research platforms: NeuroRestore®, Alzstatin® and Painless.

NeuroRestore consists of two symptomatic drug candidates where the unique mechanism of action allows for multiple indications, including Alzheimer's disease, as well as cognitive disorders associated with traumatic brain injury, sleep apnea and Parkinson's disease. The Alzstatin platform focuses on developing disease-modifying and preventive drug candidates for early treatment of Alzheimer's disease and comprises two drug candidates. Painless is the company's research platform in the field of pain and contains two projects: ACD440, which is a drug candidate in the clinical development phase for the treatment of neuropathic pain, and TrkA-NAM, which targets severe pain in conditions such as osteoarthritis. AlzeCure aims to pursue its own projects through preclinical research and development to an early clinical phase, and is continually working on business development to find suitable outlicensing solutions with other pharmaceutical companies.

About NeuroRestore
NeuroRestore is a platform of symptom-relieving drug candidates for disease states in which cognitive ability is impaired, e.g. Alzheimer's Disease, sleep apnea, traumatic brain injury and Parkinson's disease. NeuroRestore stimulates several important signaling pathways in the brain, which among other things leads to improved cognition. In preclinical studies with NeuroRestore we have been able to show that our drug candidates enhance communication between the nerve cells and improve cognitive ability. NeuroRestore stimulates specific signaling pathways in the central nervous system known as neurotrophins, the most well-known being NGF (Nerve Growth Factor) and BDNF (Brain Derived Neurotrophic Factor). The levels of NGF and BDNF are disturbed in several disease states and the signaling is reduced. The impaired function impairs communication betweenthe synapses, i.e. the contact surfaces of the nerve endings, as well as reducing the possibility of survival for the nerve cells, which gives rise to the cognitive impairments. Neurotrophins play a crucial role for the function of nerve cells, and a disturbed function of BDNF has a strong genetic link to impaired cognitive ability in several different diseases, such as Alzheimer's, Parkinson's disease, traumatic brain injury and sleep disorders. There is also a link between BDNF signaling and depression, something that has been further strengthened in recent years.

About Alzheimer's disease
Alzheimer's disease is the most common form of dementia, affecting approximately 45 million people worldwide. Alzheimer's disease is a lethal disorder that also has a large impact on both relatives and the society. Today, preventive and disease modifying treatments are missing. The main risk factors to develop Alzheimer's are age and genetic causes. Even though the disease can start as early as between 40 and 65 years of age, it is most common after 65 years. Significant investments in Alzheimer research are being made because of the significant unmet medical need and the large cost of this disease for healthcare and society. The total global costs for dementia related diseases is estimated to about 1,000 billion USD globally in 2018. Given the lack of both effective symptomatic treatments and disease modifying treatments, the need for new effective therapies is acute. The few approved drugs on the market today have only a limited symptomatic effect and can produce dose limiting side effects. A disease modifying treatment for Alzheimer's disease is estimated to reach more than $10 billion in annual sales. In Sweden, approximately 100,000 people suffer from Alzheimer's disease with a healthcare cost of about SEK 63 billion yearly, which is more than for cancer and cardiovascular diseases combined.