Bridgewater founder says US is spending more than it is earning 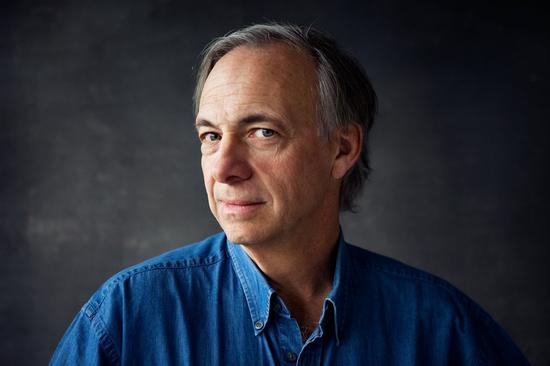 Ray Dalio (Trades, Portfolio), founder of the world’s largest hedge fund Bridgewater Associates, discussed his views on the market, Federal Reserve and bitcoin, among other topics, with CNBC’s “Squawk Box” on Wednesday.

The guru started off by sharing his view on the market currently, which he emphasized depends on the timeframe.

The first force he identified is the “debt-money thing,” meaning “there is not enough money to go around” in the U.S.

“We are spending a lot more than we are earning,” Dalio said.

The second influence is “internal conflict” over wealth, the left versus right and a number of other divisive topics.

Dalio said the third factor is the “rising of a great power in the form of China,” which is challenging the existing world order.

“Those three things are coming together at the same time as we have a pandemic, so I think each one of those is a cycle,” he said.

Watch a segment from the full interview below.