The margin of safety is a valuable principle 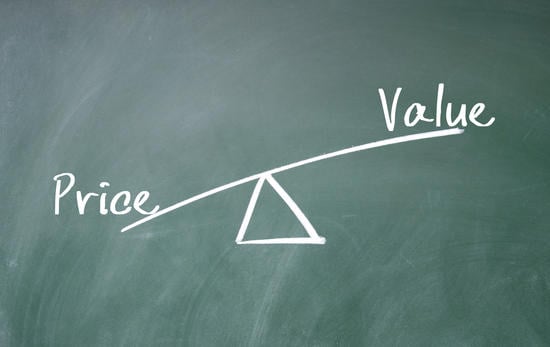 Warren Buffett (Trades, Portfolio) incorporates the margin of safety into every investment decision he makes. Benjamin Graham, widely considered the Godfather of value investing, taught the young Buffett the margin of safety principle, and it has remained a crucial part of his strategy ever since.

A cushion against mistakes

A core principle of personal finance is to have a savings reserve fund for a rainy day. This is a margin of safety strategy that provides a cushion against unknown unknowns in day-to-day life.

Buffett uses the margin of safety in all elements of his business and personal life, and it has been particularly useful in growing Berkshire Hathaway's (

The margin of safety in business

Insurance businesses have to estimate how much money they will eventually pay out to claimants. This is called reserving. One of the most prominent reasons why insurance companies fail is a lack of reserving or incorrect reserving. If a company incorrectly estimates losses, it may have to pay out more than it can afford, which can lead to insolvency.

Buffett has always used the margin of safety to reserve conservatively. On many occasions, Berkshire has taken the worst-case scenario when it has reserved for losses. This gives the group flexibility and headroom if losses become worse than the base case scenario, which is especially important when dealing with the multi-billion dollar reinsurance contracts the group specializes in.

At the 2012 annual meeting, Buffett explained how Berkshire was reserving for a contract with Swiss Re:

"We started seeing mortality figures coming in quarterly that were considerably above our expectations...But until we get — until we figure out what can be done about that contract — and we have some possibilities in that respect — we will keep that reserved at this worst case. And so we took a charge for that amount. We do — we are reinsuring Swiss Re, and then they are reinsuring a bunch of American life insurers, and there is ability to reprice that business as we go along, but the degree to which we and Swiss Re might want to reprice that may be a subject of controversy, we'll see, so we just decided to put it up on a worst-case basis."

I am/we are Long BRK.B
The views of this author are solely their own opinion and are not endorsed or guaranteed by GuruFocus.com
Rating: 5 / 5 (2 votes)
Bookmark