Why Did Mohnish Pabrai Sell Alibaba?

A closer look at this interesting trade 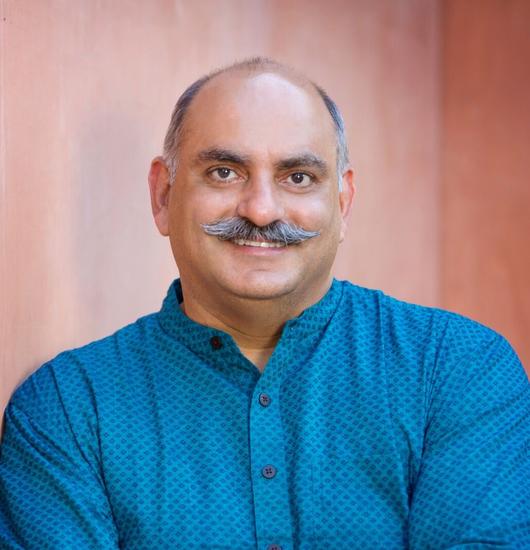 Mohnish Pabrai (Trades, Portfolio)'s Pabrai Investments reduced its holding in Alibaba Group Holdings (BABA, Financial) by nearly 78% in the third quarter, according to the firm's 13F SEC filing for the period.

As this report only gives us a snapshot into investment holdings, I would encourage readers not to look too much into this trade. The report only shows us the holdings in the portfolio at the end of each calendar quarter. It does not show why the transaction occurred or at what price. Neither does the report detail non-U.S. equity holdings. That's why the 13F for Pabrai Investments only details positions for the fund management group totaling around $190 million. In reality, Pabrai Investments has over $700 million of assets under management across several funds, it's just that most of them are not listed in the U.S. In recent years, the value investor has been finding more value in markets like India and Turkey, and he has been allocating his investors' resources accordingly.

The motive behind the holding

I find Pabrai's decisoin to sell most of his firm's Alibaba holding to be fascinating. Pabrai is close friends with

According to 13Fs, it appears that Pabrai started buying Alibaba around the same time as Munger began purchasing the stock for his portfolio at the Daily Journal (

DJCO, Financial). I have speculated that Pabrai could have been trying to copy Munger, who may have leaned on Li for analysis on Alibaba in the first place. He also could have simply been introduced to the idea via Munger.

At this point, I should note that this is all my own personal speculation; I have no way of knowing why Pabrai might have sold the stock, and can only guess based on publicly availabe information. Given that Pabrai is now selling while Munger is not, I think the likelihood that he got the idea to buy Alibaba from someone else (probably Munger) is high, since that would make him more likely to be spooked by China's regulatory crackdown than if he hadn't been influenced by other investors.

On some level, this reminds me of Pabrai's GrafTech (

EAF, Financial) holding. The value investor owned a position in the industrial firm when the Coronavirus pandemic started to shut down economies around the world.

Rather than waiting around to see what happened, he divested the position. When he was later asked why he decided to sell, Pabrai remarked that it had become too hard for him to assess what sort of impact the pandemic would have on the business, and what sort of condition it would be in when the world re-opened. That is why he sold. For similar reasons, he also sold a long-standing holding in Fiat Chrysler (now known as Stellantis NV (

I do not think it is unreasonable to speculate that the value investor could be selling Alibaba for the same reasons he sold GrafTech and Fiat Chrysler. I do not have a position in Alibaba because I do not know how the company's growth will evolve over the next five to 10 years. Pabrai may understand how the company's growth could evolve, but he may not understand Chinese policymakers' approach to regulation.

There may also be other factors at work here. Pabrai may still believe Alibaba has a bright future. Still, he might have discovered another company in another market with an even brighter future, so he swapped one holding for another in his portfolio. The possibilities are endless, so investors should not let this trade influence their investment decisions as they do not have all of the available information.