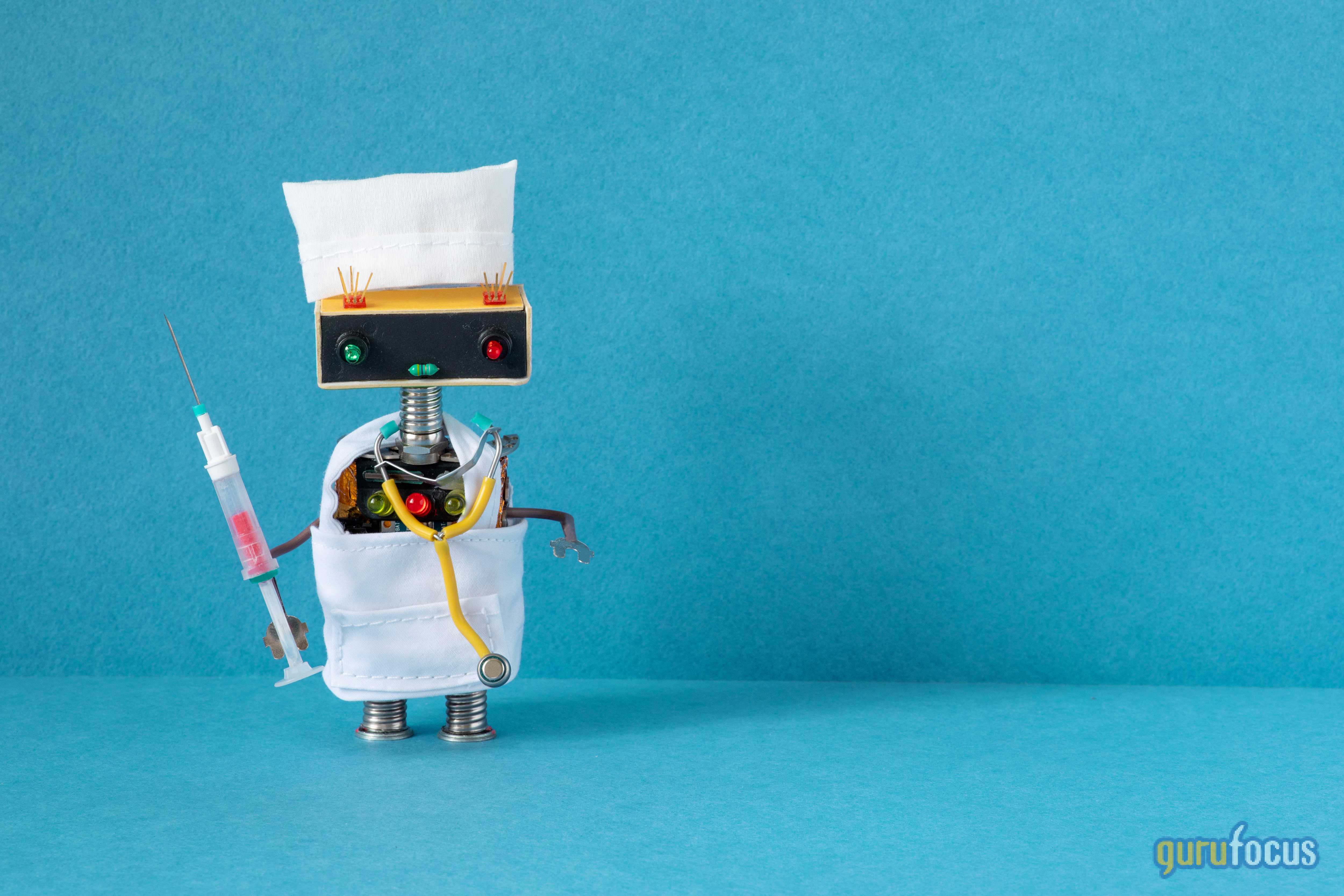 In addition to considering cyclical and secular industry trends, the guru's Connecticut-based hedge fund selects stocks based on its understanding of the business' fundamentals and management team. Halvorsen was a former protégé of Tiger Management's

According to GuruFocus Real-Time Picks, a Premium feature based on 13D filings, Halvorsen shed 1.25 million shares of the Redwood City, California-based company on March 18, impacting the equity portfolio by -0.12%. The stock traded for an average price of $32.99 per share on the day of the transaction.

He now holds 3.6 million shares total, which account for 0.35% of the equity portfolio. GuruFocus estimates Halvorsen has lost 11.17% on the investment since establishing it in the third quarter of 2021.

The medical device manufacturer, which develops autonomous robots to conduct minimally invasive surgical procedures in the urology arena, has a $1.48 billion market cap; its shares were trading around $34.12 on Thursday with a price-book ratio of 5.65 and a price-sales ratio of 35.1.

The stock has declined around 20% since its initial public offering in September, but is up over 35% year to date. 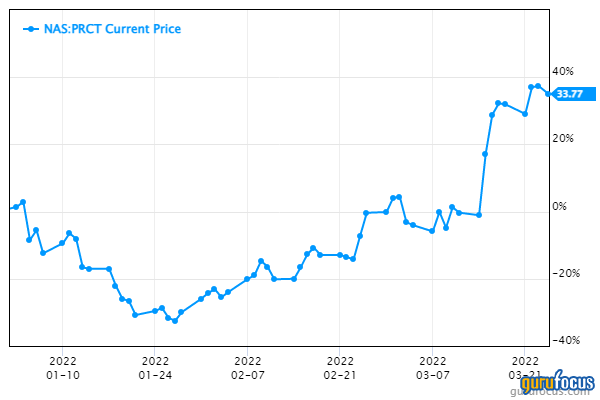 On March 8, PROCEPT reported its financial results for fourth-quarter and full-year 2021.

For the three months ended Dec. 31, the company posted an earnings loss of 42 cents per share on $10.1 million in revenue, which was an improvement from the prior-year quarter. 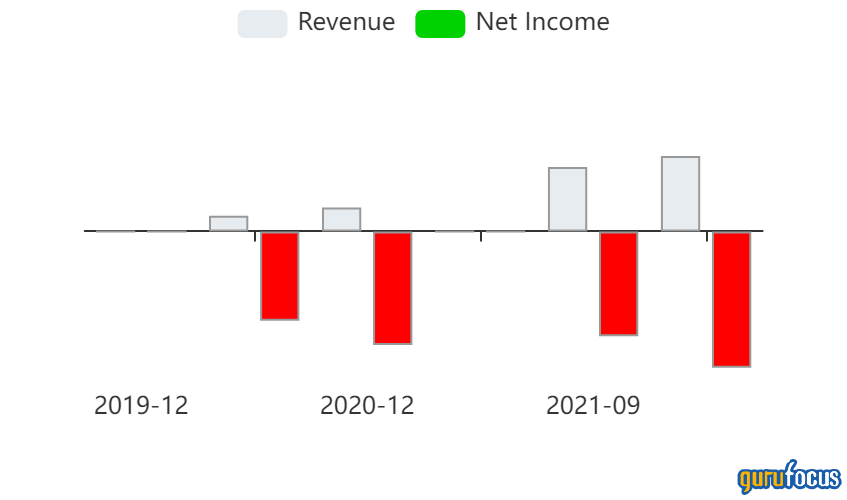 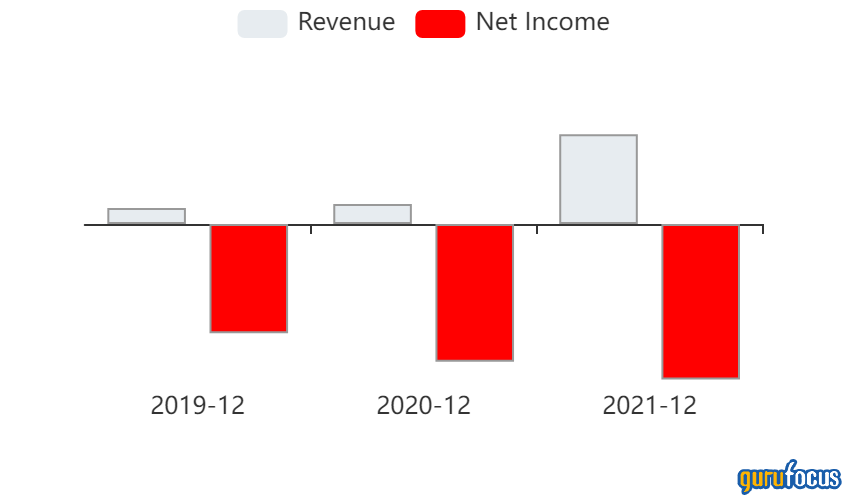 In a statement, CEO Reza Zadno praised the company’s performance, noting he was “very pleased with the results.”

“We also achieved a number of critical milestones over the last few months, including approximately doubling the size of our field-based sales force and announcing five-year WATER Study data - which highlights the durability, safety and efficacy of Aquablation therapy and demonstrates IPSS superiority compared to TURP in prostates larger than 50 mL,” he said. “We believe these catalysts will accelerate the adoption of our technology to become the standard of care for BPH.”

PROCEPT issued revenue guidance of $12 million to $12.5 million for the first quarter of the year.

Looking ahead even further to full fiscal 2022, the company is expecting revenue for the year to range from $54 million to $58 million. The adjusted Ebitda loss is projected to be between $63 million and $60 million, while operating expenses are anticipated to be approximately $105 million.

GuruFocus rated PROCEPT’s financial strength 5 out of 10 on the back of debt-related ratios that are outperforming over half of its competitors.

While the company’s profitability is not currently ranked, its margins and returns on equity, assets and capital are negative and underperforming versus industry peers.

Despite the reduction, Halvorsen is still the largest guru shareholder of PROCEPT with an 8.41% stake. Other gurus with positions in the stock are

More than 30% of Halvorsen’s $34.27 billion equity portfolio, which was composed of 105 stocks as of the end of the fourth quarter of 2021, was invested in the health care sector.

Other companies in the medical devices and instruments industry Viking Global had positions in as of Dec. 31 were Boston Scientific Corp. (