Splunk: Poised to Bounce Back With Big Data Tailwinds

Splunk is a leader in data monitoring and security 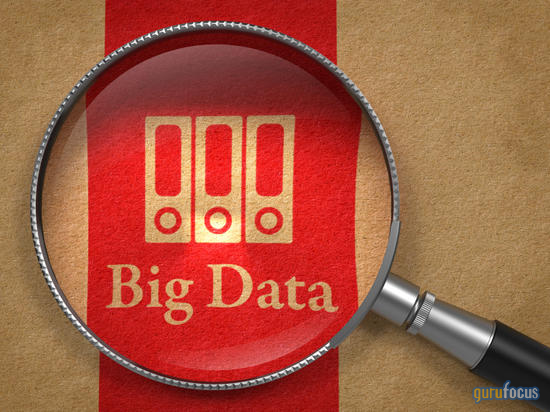 The big data market is forecasted to grow from $162 billion in 2021 to $273 billion by 2026 according to Research and Markets, registering a CAGR of 11%. Meanwhile, corporate IT software spending is expected to grow at 9.8% according to Gartner, reaching $674.9 billion in 2022. Big data isn’t going away, and neither is the need to monitor this data and ensure it’s secure.

SPLK, Financial) is a leader in data monitoring and security that has seen its share price drop even as results have improved. The company is poised to ride these industry trends and continue to grow revenues, in my view. Given the high growth expectations, I believe the stock has become undervalued after declining 54% from all-time highs. 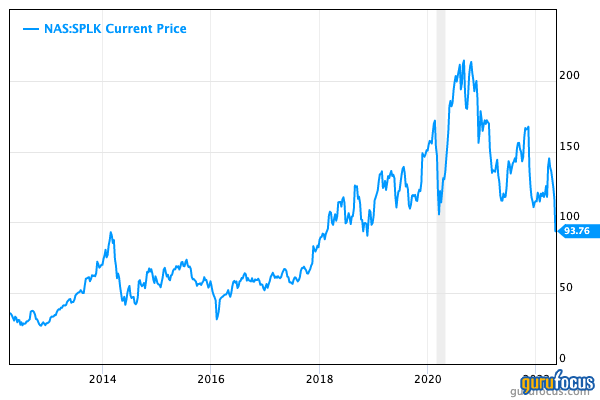 Enterprises are producing a vast amount of different data types from an array of sources. These include public clouds, on premises data centers and the network edge. This data is often kept in “silos” and thus isolated and not utilized effectively.

Splunk's mission is to turn this “data into doing” by helping companies to observe, track, analyze and secure the data. Splunk's platform dashboard has two main functions: observability and security. The data captured can be observed via dashboards and visualizations, while machine learning can be utilized to spot anomalies and help to stop cybersecurity threats.

The company is currently going through a major business model transition to a workload based (aka data usage pricing) model. Basically, the more data a company analyzes and uses, the more they will be charged, similar to many other cloud services such as Amazon's (

AMZN, Financial) AWS. This will be a step change from the previous “premium pricing” the company was known for.

Splunk's revenue jumped from $2.2 billion in 2020 to $2.6 billion in 2021, which was an increase of 18%. However, it should be noted this revenue is only up 13% over the past two years, which could be one reason the company is changing their business model. 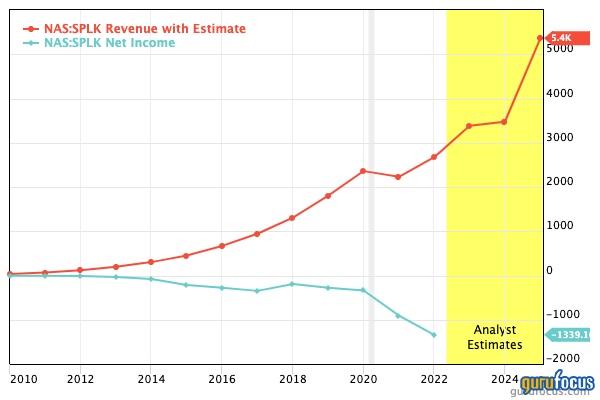 They have increased investments in R&D by 42% to $1 billion, while S&G expenses have also increased by 25% to an eye-watering $2 billion. The company is thus currently racking up heavy losses of $1.1 billion. The company’s margins have declined slightly, but the gross margin is still high at 72%, which is a benefit of a software-as-a-service (SaaS) business model. 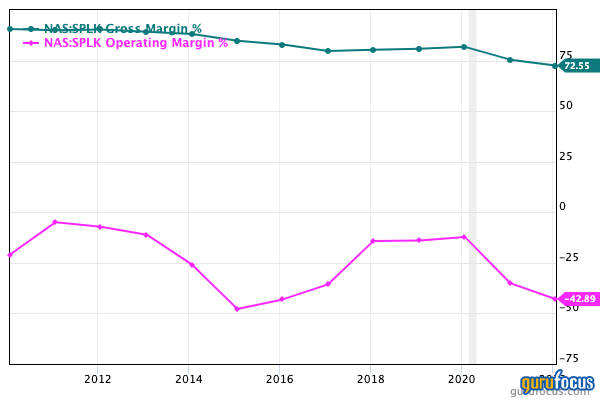 The good news is the most important metric, free cash flow, has jumped significantly from -$242 million in 2020 to $100 million in 2021. This is a great sign of an improved business model. The company also has an extremely high net dollar retention rate of 132%, up a couple of percentage points from prior quarters. This means customers are staying with the company and spending more.

On the balance sheet, the company has $1.7 billion in cash and short-term investments and $3.3 billion in long-term debt. This is fairly high for a growth company, but at least their short-term debt due in the next two years in minimal.

The company's price-sales ratio is at the lowest point relative to its history and is also near the low end of the industry at just 5. 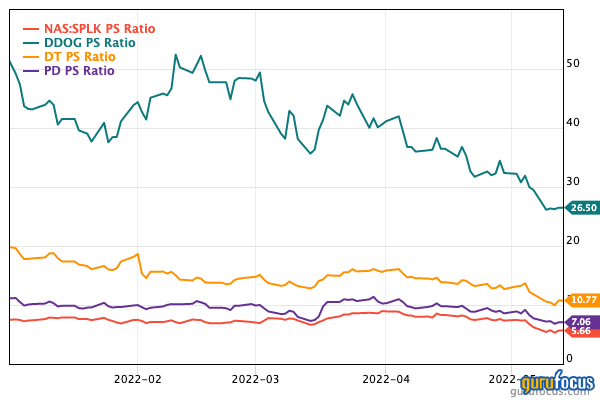 The GF Value line, a unique intrinsic value calculation from GuruFocus, does indicate the stock is undervalued but also warns of a possible value trap, which could be due to the sharp increase in operating expenses. Free cash flow is positive, so I don’t deem this too much of a worry. 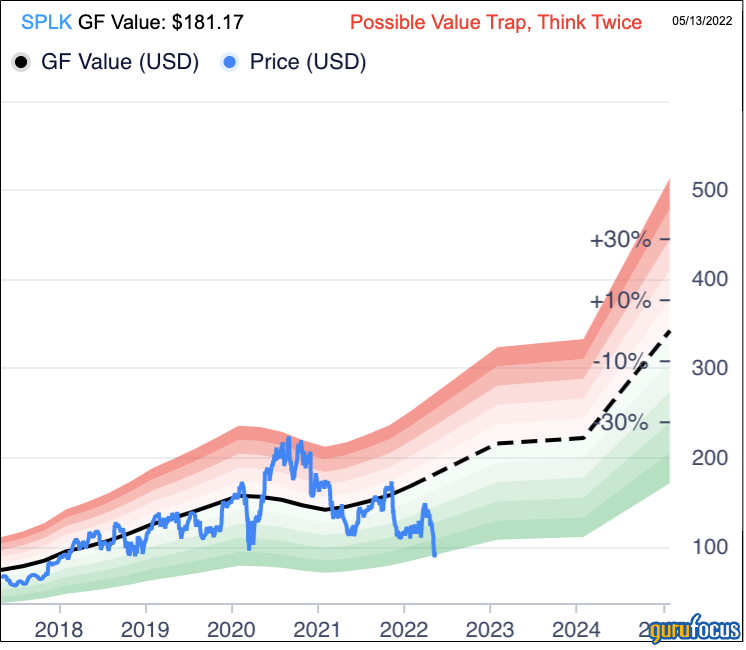 Splunk's new focus on subscriptions and a usage-based model seems like a great strategy moving forward and should give the company more mass appeal. They have increased R&D and sales expenses substantially, which has eaten into operating profit, but free cash flow is positive and has shown a large recent uptick.

The competition in the industry is fierce, not only from the aforementioned competitors but also from giants such as Cisco (

CSCO, Financial). In general, I believe the stock looks to be undervalued, and if they can manage to achieve bottom-line growth, then the stock has a chance of bouncing back in the long-term.
Also check out: