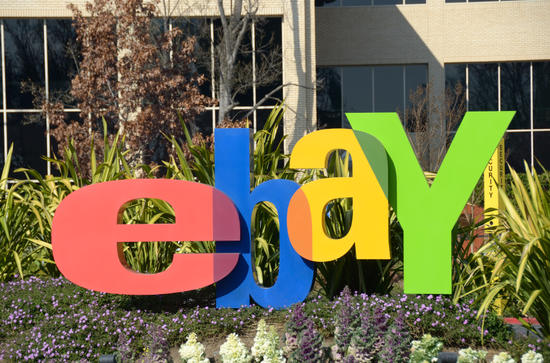 The online payments player, PayPal is about to be spun off from its parent company, eBay incÂ (

EBAY, Financial), within the coming few months and the announcement of the spin off was done in last September. To compete better in the fast-moving online payments segment, PayPal acquired Braintree to boost its own mobile platform called OneTouch. Recently on March 10, PayPal has declared that is on the verge of completing another vital acquisition which would aid in preventing data breaches during online payment and thus would prevent hackers from deciphering confidential information of its golden customers. In fact, this is a step being taken by the online payments giant to remain popular among PayPal users who are a bit shaken after the news of the spin off from eBay came up. Let’s dive in and find out the details of this latest acquisition and how it would affect the fortunes of PayPal in the long run.

The online payment processor has just established a security center in Israel by acquiring a local company named CyActive that helps in prediction of future malware and it is expected that PayPal user security will get enhanced through such an acquisition.

In fact, the company has been working for the past six months aiming to protect its users from any fraudulent activity which is a common thing nowadays on the web. Last year there have been several cases of cyberattacks which has led to loss and compromising of customer data for companies. For example, Sony Corp. (

SNE, Financial) came under a serious cyberattack which led to a huge loss amounting nearly $15 million.

With the finance sector increasingly coming under the attack from hackers, this step seems to a favorable one for the PayPal users.

Though the terms of the deal are not clear yet, sources claim that PayPal would be paying about $60 million for acquiring CyActive. This deal is expected to be completed in the coming few weeks.

The acquisition synergies are apparent

PayPal’s chief technology officer, James Barrese stated in a blog post – “Our goal is to extend our global security leadership, and bolster our efforts in predictive threat detection and prevention… The acquisition of CyActive will bring great talent and immediately add 'future-proof' technology to PayPal's world-class security platform. With CyActive, we'll have even more ways to proactively predict and prevent security threats from ever affecting our customers.”

CyActive was launched in 2013 and specialized in “predictive cybersecurity”, aiding companies to head off online attacks before they actually happen. The firm claims that it has an unprecedented ability to forecast the future of malware evolution, by running bio-inspired algorithms and by exercising a deep understanding on the online hacking process.

The fact remains that the online payments giant has taken steps earlier as well for preventing hackers from hacking into user information by acquiring FraudScience in early 2008 for $169 million. And this acquisition will add an extra layer of cyber-security to the PayPal site and will allow cracking online attacks before their occurrence, thereby preventing the probability of any data breach while payment processing.

The acquisition of the Israeli company to enhance the cyber-security is a step being taken by PayPal to keep the customer faith at the same level as it was when PayPal was linked to the online shopping site eBay in the past. With the PayPal spinoff on the cards, the CyActive acquisition is surely a boost to the customer confidence who will now rethink on moving away from PayPal and through security enhancement the online payments company will be able to pull the crowd and improve its user base in the long run. There is more to see and understand in the coming days and we better stay tuned to witness those.