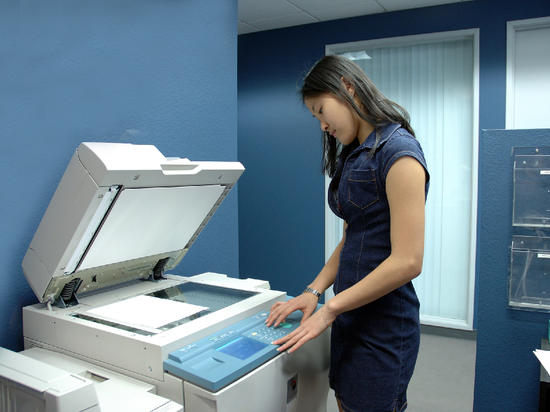 XRX, Financial) is a well-known brand in the technology industry. Its business focuses on two main aspects which include document technology and business process services. In recent quarters it has continued to struggle to gain market share versus its dominant peers IBM (IBM, Financial) and Hewlett-Packard (HPQ, Financial). On Aug. 24 Xerox announced the acquisition of health care analytics company RSA Medical and on Aug, 28 also announced the launch of a new brand strategy around the theme “Work Can Work Better.” Despite Xerox’s efforts to expand in health care technology and improve its brand positioning, industry analysts are skeptical of its growth prospects.

The company’s announcement of the acquisition of RSA Medical is expected to add sales revenue to Services and will be integrated within Xerox’s Commercial Healthcare Services business. Xerox did not disclose how it would be funding the deal. At current free cash flow levels it appears the company would need to raise cash from short-term offerings in order to fund the acquisition which would likely add downward pressure on its near-term value.

Within days of its acquisition announcement Xerox also launched its new brand strategy focused on how “Work Can Work Better.” The launch of the strategy kicked off with two 30-second videos and four subsequent industry specific videos. The company will also help to promote its strategy through six print ads, the first of which will appear at the U.S. Open tennis tournament. Additionally, the firm has also added significant investment in its digital advertising with the redesign of its website Xerox.com. While the brand strategy offers insightful innovations focused on combining technical and human insights to increase productivity, its marketing expenses may not be completely warranted.

Overall, the added initiatives have caused downward pressure on Xerox’s stock price. In August the stock is down 6.4%. Following the second quarter earnings report the stock is down 3.05%. Currently, it has an approximate discounted cash flow value of $9.74 versus its current price of $10.24. Over the intermediate-term the return from the RSA Medical acquisition and new brand strategy could potentially add incremental value however given the added expenses its near-term outlook appears weak.

Investment managers have echoed the weak sentiment in recent trading activity. In the second quarter Pioneer Investments (Trades, Portfolio) and

Joel Greenblatt (Trades, Portfolio) both sold all of their portfolio shares in Xerox. In the second quarter Dodge & Cox also reduced its position in Xerox by 31,000 shares for a total of $364 million.
Also check out:
Rating: 0 / 5 (0 votes)
Bookmark