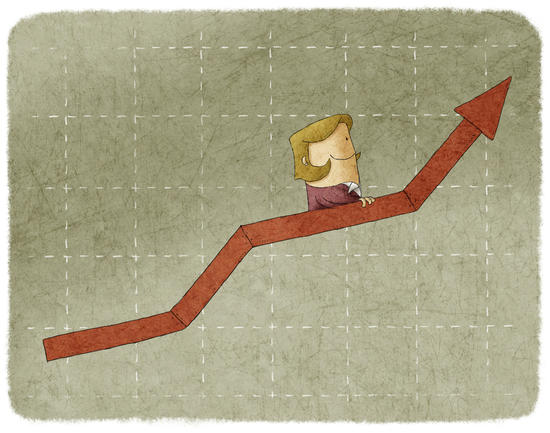 SKY, Financial) shares gained approximately 50% on Friday after the company announced it is merging with Champion Enterprises Holdings LLC, the parent company of Champion Home Builders Inc. The combined company will be called Skyline Champion Corp.

The merger is expected to close in the first quarter after gaining approval from regulators and shareholers.

Champion will contribute the shares of its operating subsidiaries, Champion Home Builders and CHB International B.V., to Skyline. In exchange, Skyline will issue approximately 47.8 million shares to Champion, which represents about 84.5% of the combined company's common stock.

The company said it will benefit from the merger in several ways. It will increase in size and scale, strengthen its balance sheet and generate more positive cash flow, giving financial flexibility and long-term strategic growth and synergies.

FC, Financial) rallied 15% after posting a narrower-than-expected loss for its first fiscal quarter of 2018. It reported net sales grew 20.5% to $47.93 million. The net loss of 17 cents per diluted share beat estimates by 16 cents. Also, the company managed to beat revenue expectations by $4.46 million. Moreover, the gross margin increased to 68.6%, up from 63.6% in the prior-year quarter.

Chairman and CEO Bob Whitman said the growth of the software-as-a-service (SaaS) business more than offset the decline in the traditional facilitator and onsite channels.

“We believe that the continued transition to the SaaS business model will provide significant strategic benefits for both our clients and for our business, especially as we prepare to launch a significantly improved All Access Pass portal in 16 languages later in fiscal 2018," he said. "The continued strength in our deferred revenue balances, both billed and unbilled, increases our visibility into future performance, and strengthens the foundation for accelerating that performance.”

The company confirmed its full-year outlook for adjusted EBITDA, which is expected to range between $10 million and $15 million.