Gentex: Worth the Attention of Value Investors

This undervalued mid-cap has many characteristics of a great company 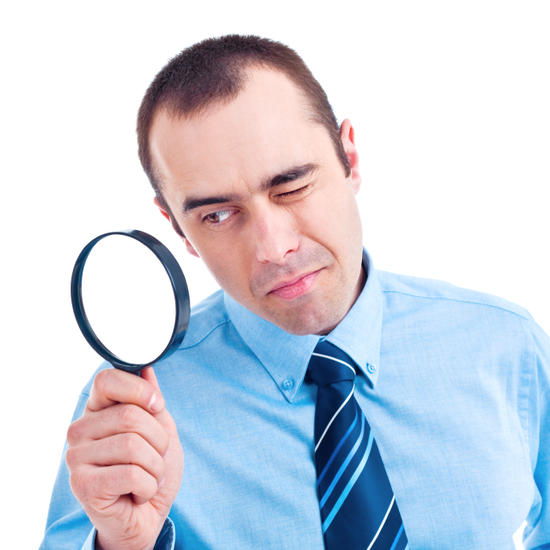 Since being caught in the crosshairs of a short-seller last July, Gentex Corp (

GNTX, Financial) has gone on to post some enviable capital gains. Despite the recovery, value investors may wish to consider the potential for what’s called “a great company at a great price.”

Gentex designs and manufactures products in several niche industries, according to its 10-K for 2017:

Ninety-eight percent of its net sales are made to the auto industry. Its biggest customers are Volkswagen Group (

This is how Gentex shares have fared over the past 10 years:

Perhaps in response to the short-seller (capital allocation was one of its criticisms), the company announced last month that it would change its capital allocation strategy. The objectives, Gentex said, are to increase the return of capital to shareholders and to continue investing in the ongoing technology evolution. To that end, it will:

To quantitatively assess whether Gentex is a quality company available at a good price, we turn to the Macpherson model (information about the model is available here and here). It uses three sets of criteria to do an initial assessment.

The first set reflects the company’s financial strength and profitability (all data shown from GuruFocus, after the close on April 16, 2018):

The second set provides an assessment of the Gentex moat:

The third set provides an assessment of the company’s valuation (positive values show the existence of intrinsic value and a margin of safety; negative values do the opposite):

Other financial data (data from the Gentex Dashboard, April 16, 2018):

Ownership: Twelve of the gurus followed by GuruFocus have positions in Gentex. The three with the biggest holdings are

Of the trades made in the fourth quarter of 2017, five were buys or additions, while seven were reductions or sell-outs.

Institutional investors have a strong interest in Gentex, holding 89.22% of the company's shares. Insiders held 2.31%, and their positions have grown slightly over the past three quarters.

And, as this chart shows, short interests have been in retreat:

The analysts followed by NASDAQ.com have a slight bias to the bullish side:

Looking ahead, Gentex should do well over the next three to five years. It faces competition in its biggest segment from Magna Mirrors, a subsidiary of Magna International Inc. (

MGA, Financial). With a market cap of nearly $22 billion, compared to Gentex’ $6.6 billion, it has the financial weight to increase its competitive presence. Nevertheless, Gentex had a 93% market share in 2017, so it's likely to be the strongest contender for some years to come.

And, as seen in the moat table above, the company has posted strong numbers for return on capital and return on tangible equity. This means it should be able to maintain its pricing power for at least several years.

Behind all this, though, is a cyclical auto industry. It is the source of 98% of Gentex’ revenue, and its fortunes will rise and fall with auto production.

Finally, the company has had $700 million of cash on its books and while Gentex will reduce that to $525 million, it’s still a hefty fortune, especially when taken in conjunction with an absence of long-term debt.

Gentex Corp. has apparently slain most of the short-sellers who expected its share price to plunge.

That leaves it free to focus its energies on growing its business by further developing its existing products and creating new products that extend its range.

For value investors, Gentex is worth a solid look. It has no debt and meets the other criteria for a quality company (subject to further due diligence). The moat is strong, and likely will hold for at least another three to five years.

Surprisingly, it also shows up as an undervalued stock, with a 52% margin of safety (based on the default settings of the GuruFocus calculator).

All things considered, this a good company with a good valuation that should get the attention of value investors.

Disclosure: I do not own shares in any companies listed, nor do I expect to buy any in the next 72 hours.