Peter Lynch - You Only Know It Was a Great Stock Afterwards 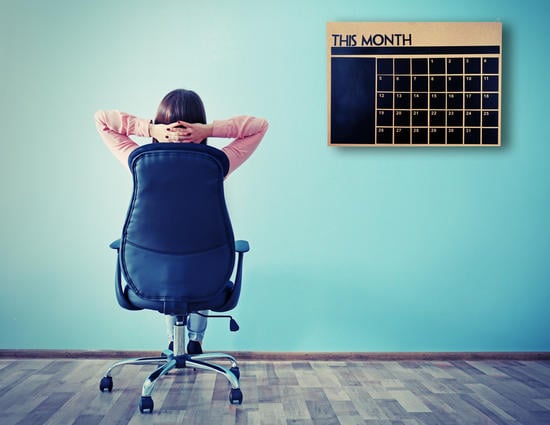 We all have read Peter Lynch’s great books on investing such as "One Up On Wall Street."Â But besides the books, Lynch rarely gave interviews or public speeches. While reading the June 1990 Outstanding Investors Digest issue, I happened to come across the editor’s edited transcripts of Lynch’s speech at the Harvard Business School Club of New York at Magellan’s annual gala – the International Dinner.

Below are excerpts of the transcripts where Lynch made the point: “You only know it’s a great company afterwards.” I hope you'll enjoy.

"You have plenty of time. Don’t have this idea that you have to be there at the moment of conception… There is so much time to study companies. My greatest stocks have been during the second, third, fourth or fifth year I owned them. You can lose money rapidly in the stock market, but you can’t make it that way. It should balance off, but it doesn’t.

WMT, Financial) that went public in 1970. They had thirty-eight stores, a nice record, a good balance sheet. Adjusted for splits – of course it never really sold for this – it sold for eight cents a share. So you say to yourself – if I don’t get on top of this in the next month, I’ll miss the great opportunity in my life…

Five years later, Wal-Mart has 125 stores, profits are up seven-fold. Guess what? The stock’s up five-fold.

In 1980, Wal-Mart had been public for ten years. It had over a billion in sales, a heck of a balance sheet, a great record. This is what really amazes me – not the huge amount of money you could have made in Wal-Mart, but in 1980 you could have bought the stock and made 25 times your money. It would beat the hell out of Magellan for that period. I didn’t own it during this period by the way. I thought it was overpriced.

Great stocks are always a surprise. This is guaranteed. Anybody that bought Wal-Mart and thought they’d make 500 times their money. I’d think they’re from another planet. You never know it.

You buy a good company, you look at it, and you look back eight, ten, twelve years later and say,’My goodness. Look how much money I made.’ You never know how much money you’re going to make in a stock – or lose. You only find out after the fact.

It’s like it is with houses. A lot of people bought houses in the 60s. Caroline and I did this – we bought a house for $40,000 .And it went up a lot. No one told us we were going to make a lot of money in this house. Back in the 60s, people didn’t say, ‘Buy a house. It’s a great investment. You’ll make a fortune on it.’ Lo and behold, 15 years went by and it went up a lot. It was a total surprise.

Now the last four or five years, people are buying these incredible houses – their second houses – thinking they’re going to make a fortune off them. It doesn’t work that way.

It’s the same way in the stock market. I bought Stop N Shop which is a Massachusetts retailer. It had about a 7% yield when I bought it. The stock hadn’t done very much. And I thought I might make 30% on it.

After doing more work on it about four months later, I discovered how well they were doing with Bradlee’s. At this point, Wal-Mart still hasn’t gotten up to where Bradlee’s is. They’re starting to approach them right now. But they had the whole northeast to themselves. Bradlee’s was a discount department store that was doing very well. Then they turned around Stop N Shop. They brought out Super Stop N Shops. They did extremely well. And the stock went up 15-fold in about 11 years.

It was a total surprise to me. But the company kept getting better and better and I held onto it."