Until Monday morning there were conflicting reports as to whether Iran would be locked out of SWIFT. Now we know they are, and Europe is looking for an alternative 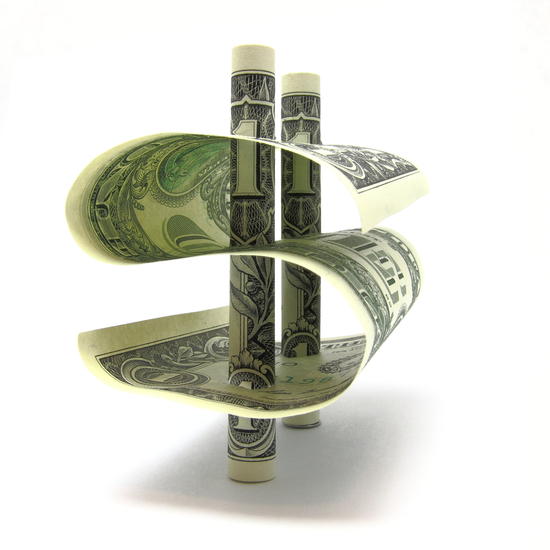 The Trump Administration had something of a “hiccup” in terms of its U.S. dollar policy this week in the context of renewed Iran sanctions. As full sanctions just went into full effect at midnight on Monday, there were conflicting reports as to whether the Society for Worldwide Interbank Financial Telecommunication (SWIFT), would be granted an exemption from those sanctions. In other words, would Iranian banks be cut off from the international U.S. dollar-backed banking network or not?

SWIFT, a Belgian cooperative founded in 1973, is nothing less than the backbone of the entire global financial system. Its lifeblood is U.S. dollar liquidity. Without it, SWIFT would swiftly collapse, no pun intended, and global credit circuits along with it. SWIFT must obey Washington’s dictates, but up until Monday morning, it was unclear what those dictates even were. Hence the hiccup.

One report out of Axios, citing a report out of Politico, had earlier claimed that Treasury Secretary Steve Mnuchin ultimately convinced President Trump to grant SWIFT an exemption from Iran sanctions on the grounds that an exemption was necessary to “prevent a number of European nations, which opposed the U.S. exit from the Iranian nuclear deal, from forming an alternative network to SWIFT that could include Iran, Russia, China — and to which the U.S. would have no visibility.” In other words, if Iran were to be cut off from SWIFT, Europe could make its move for a euro-backed interbank system that the U.S. would have no ability to oversee.

But then, three days later, Reuters published a report that, indeed, there would be no special exemption for SWIFT at all, and that it was going forward with suspending service to Iranian banks. The Reuters report also made note of quite a worrying legal conundrum. That is, SWIFT is now caught between Washington’s demands to comply with its sanctions and European Union law, which bars it from doing so.

How much U.S. dollar liquidity flows through SWIFT? It is the international hub for the transfer of $11.46 trillion, according to statistics published by the Bank of International Settlements as of the second quarter of 2018. The term “world’s reserve currency” is often thrown around, but that number, $11.46 trillion, is its concrete meaning. This is the amount of U.S. dollars moving around outside the U.S. in order to facilitate international transactions of all sorts. The runner up to the world’s reserve currency is the euro, with only €3.15 trillion in liquidity sloshing around.

Why is the possibility of Europe creating an alternative to SWIFT such a big deal? The U.S. dollar achieved its status as the world’s reserve currency in the 1970s, when it cut a deal with OPEC to provide military protection in exchange for accepting payment for its oil exports exclusively in U.S. dollars. This created an enormous demand for the currency all over the world, which fed into payments for other commodities in U.S. dollars as well, and ultimately most major international transactions. This system has enabled the U.S. to export the effects of U.S. dollar inflation abroad for decades.

If Europe now does indeed go forward with its plan for a new international settlement system to bypass SWIFT, as Mnuchin has himself warned, then the demand for U.S. dollars internationally will fall, and the $11.46 trillion in liquidity used to finance these transactions could start heading back to the U.S. The inflationary effects within U.S. borders could be enormous if this transpires.

It is unclear at this point if the Trump Administration fully understands the implications of this, given the conflicting media reports and the fact that there simply was no clear policy decision on the matter until Monday morning. U.S. dollar status is not generally something U.S. leaders have toyed with since the petrodollar system was initially established. We have not been here before.

The ball is now firmly in Europe’s court. If the European Union succeeds in establishing an alternative to SWIFT, the status of the U.S. dollar as the world’s reserve currency could face a serious challenge.

Is IPO Froth Pointing to an Imminent Liquidity Crunch?Â

Treating Genetic Diseases in Utero Could Change the CRISPR SpaceÂ