Buffett and Munger: Some IPOs Might Be Attractive, but Not for Us

Charlie Munger explains that not all IPOs are bad 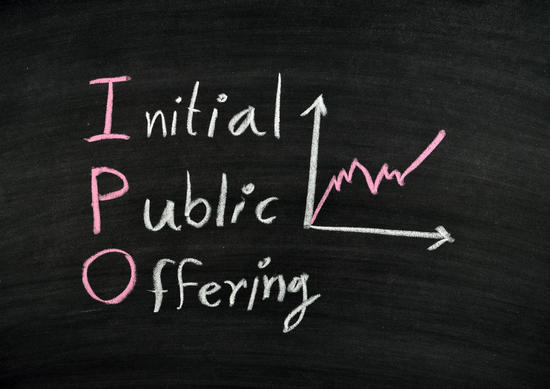 Warren Buffett (Trades, Portfolio) has said many times that he likes to avoid initial public offerings. The reasons why are very interesting.

According to a transcript of the 2004 Berkshire Hathaway (

BRK.A, Financial)(BRK.B, Financial) annual meeting, Buffett and his right-hand man, Charlie Munger (Trades, Portfolio), do not think all IPOs are bad. Indeed, when responding to a shareholder who asked the duo if they thought they could find bargains in the IPO space, Munger replied:

"Is it entirely possible that you could use our mental models to find good things to buy among IPOs, the answer is sure.

There are a zillion IPOs every year. And buried in those IPOs, I’m sure there are a few cinches that a really intelligent person could find and pounce on."

He then went on to say that for most investors, this approach is not particularly intelligent because "the average person buying IPOs going to get creamed."

That said, Buffett and Munger then proceeded to outline the two key reasons why they don't participate in many IPOs. First of all, Munger said many are usually too small, "so they won't work for us."

Second, IPOs tend to be fully priced when they come to market because they "closely approximate a negotiated deal," according to Buffett, which generally means the securities are fully priced. This is exactly the opposite of what the gurus are looking for. They want to find undervalued securities that are mispriced by the market. Here's what Buffett had to say on the matter:

"I mentioned earlier how you — an auction market, prevailing in the stock market, will offer up extraordinary bargains sometimes, because somebody will sell a half a percent, or one percent of a company at a price that may be a quarter of what it’s worth, whereas in negotiated deals, you don’t get that.

An IPO situation more closely approximates a negotiated deal. I mean, the seller decides when to come to market in most cases. And they don’t pick a time necessarily that’s good for you.

So, it has — I think it’s way less likely that, in scanning a list of a hundred securities that are trading in the auction market, well, in the — a hundred IPOs, if you scan a hundred IPOs, you’re going to come up with something cheaper than scanning a hundred companies that are already trading in the auction market. It is more of a negotiated sale. And negotiated transactions are very hard to get bargains."

The Oracle of Omaha also reiterated what his partner said, which is that there will be some opportunities in IPOs over time, particularly when companies debut in the middle of a "terrible market."

But by and large, most companies tend not to list during periods of market turbulence. Rather, "they tend to come when the seller thinks that the market is ready for them." In this environment, it is very difficult to snap up bargains because both the buyer and the seller have the same information and it is not an auction market.

As Buffett said, "you are more likely to get incredible bargains in the auction market" because buyers may be forced sellers and sellers are quite happy to take advantage of any opportunities offered to them. That is why the stock market, which is, by nature, an auction market, throws up so many attractive deals over the long term.