The company's strategy may lead to improving investor sentiment 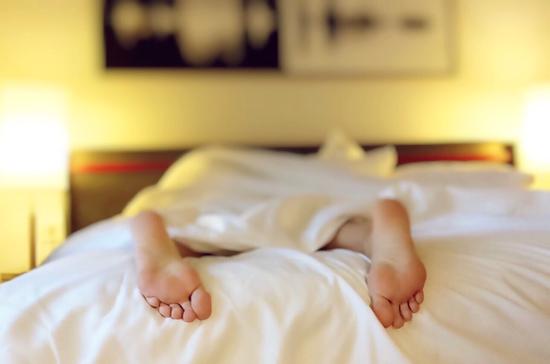 Despite rising 50% in the last year, Sleep Number Corp. (

The smart bed manufacturer and retailer is investing in its stores, has plans to release innovative products and is increasing the efficiency of its business model.

Investing in its stores

The company has opened 42 new stores in the last year, ending the third quarter with 602 locations. It plans to increase its total number of stores at a rate of 5% per year over the next six years. This could increase its presence in regions where it is currently underserved, growing its customer base.

Sleep Number is relocating many of its existing stores in order to take advantage of better-quality retail sites. For example, it hopes to relocate its existing stores to areas that offer growing customer traffic in order to boost its sales prospects. This strategy has led to an increase in the sales performance of its relocated stores, with their continued rollout likely to catalyze its financial prospects.

The business is investing in improving how its online and in-store operations interact. This could provide its customers with greater convenience and give the company a competitive advantage versus sector peers.

In its third-quarter update, Sleep Number said it plans to introduce its next generation of smart beds in the second half of 2020. Its new products will include increasingly innovative features that provide its customers with more information on their sleep health and wellness. For example, one feature provides users with more detailed information on their heart health, which could differentiate Sleep Number’s products from those of rivals.

The company’s integration of its digital loyalty program into its mobile app improves its ability to make personalized recommendations to existing customers. This has boosted its customer loyalty levels. For example, in the third quarter, repeat sales and referrals accounted for 45% of Sleep Number’s total revenue.

The business has extended its partnership with the NFL so that over 1,800 active players now use its products. Football players that have had positive experiences with its products may help increase its appeal among a wider range of consumers.

The company’s near-term financial outlook could be negatively impacted by weak consumer confidence. The Conference Board reported that U.S. consumers are cautious about the ongoing trade war with China, with consumer sentiment last month declining at its fastest rate since the start of the year. Tariffs on imports from China could hurt Sleep Number’s financial performance, with the company reporting in its third-quarter results that it had absorbed a 0.5% negative impact on its operating margin due to the conflict.

Despite the impact of tariffs, Sleep Number increased its third-quarter operating margin by 2.1 percentage points. This was due to its ongoing focus of improving its efficiency through utilizing new technology for inventory management, logistics and manufacturing. It is also working with its suppliers to increase innovation in order to cut costs, while new inventory tools are enabling it to plan more effectively for busier sales periods. This could improve its customer satisfaction levels since there is a reduced chance of its products being unavailable for order.

Analysts forecast Sleep Number will report a 15% increase in earnings per share in 2019, followed by growth of 12% in fiscal 2020. Its price-earnings ratio of 21 suggests it offers good value for money given its long-term growth prospects.