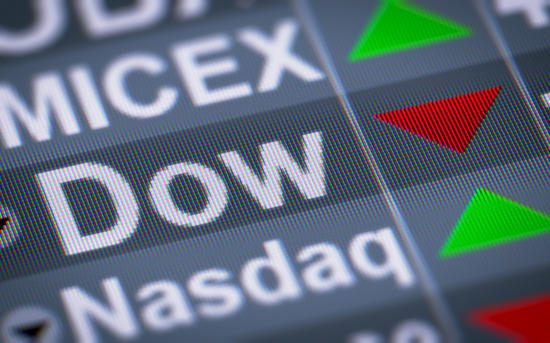 Warren Buffett (Trades, Portfolio) has advocated index funds as an investment for many years.

He believes that most investors would be better off buying index funds rather than single stocks because, over the long term, individual investors tend to be pretty bad at picking stocks.

Moreover, mutual funds cost more than they are worth because most mutual fund managers underperform their benchmarks over the long term.

This is why the Oracle of Omaha thanks index funds are a much better option for investors who want to grow their wealth. It allows them to invest without spending hours and hours researching each company and taking accounting qualifications.

But when it comes to picking an index fund, Buffett also advises investors to survey their options carefully.

BRK.A, Financial) (BRK.B, Financial) annual meeting, Buffett was asked by one of his shareholders if he could share his thoughts on how to go about picking an index fund. The billionaire had a couple of tips for investors.

First of all, he advocated buying a "broad index" such as the S&P 500. However, he also said that buying in increments is probably the best option for investors. "I would take the S&P 500, as long as I wasn't putting all my money in at one time," he told the audience in 2002.

On this point, Buffett went on to add:

"So I would pick a broad index, but I wouldn't toss a chunk in at any one time. I would do it over a period of time, because the very nature of index funds is that you are saying, I think America's business is going to do well over a — reasonably well — over a long period of time, but I don't know enough to pick the winners and I don't know enough to pick the winning times."

And lastly, Buffett warned investors to consider the cost of investing with certain funds before making any decisions. He said:

"If I were going to put money into an index fund in relatively equal amounts over a 20 or 30-year period, I would pick a fund — and I know Vanguard has very low costs. I'm sure there are a whole bunch of others that do. I just haven't looked at the field. But I would be very careful about the costs involved, because all they're doing for you is buying that index. I think that the people who buy those index funds, on average, will get better results than the people that buy funds that have higher costs attached to them, because it's just a matter of math."

Those were Buffett's tips for buying index funds in 2002. It is interesting to see his advice on dollar-cost averaging.

As to why that is the best course of action, it is simply because it is impossible to predict the future, and investors shouldn't try. Instead, they should invest their money gradually and try and make the most of America's prosperity over the long term.

For many, that would be easier said than done. If you have a lump sum to invest, it might be quite challenging to resist investing it all in one go, but that seems to be Buffett's advice.

He also mentioned that it is best to stay with what you know, even with index funds:

"I would probably use the S&P 500. But I think if you start getting beyond that — starting to think you should be in small caps this time and large caps that time, or this foreign stock — and as soon as you do that, you know, you're in a game you don't know — you know, you're not equipped to play, in all candor."

So, it seems that Buffett believes staying within your circle of competence is just as crucial for index investors as it is for anyone else.