Daniel Loeb Links Up With SentinelOne and SoFi in 2nd Quarter 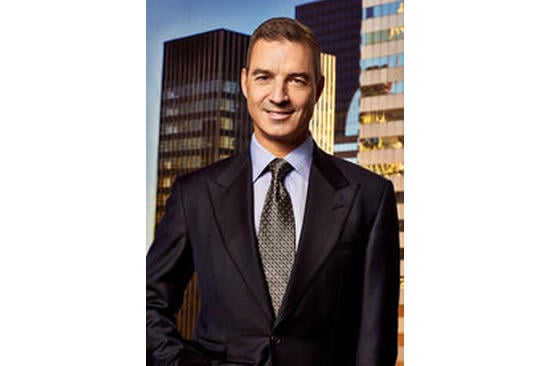 Daniel Loeb (Trades, Portfolio), leader of Third Point, disclosed this week that his firm’s top five trades during the second quarter included new positions in SentinelOne Inc. (S, Financial) and SoFi Technologies Inc. (SOFI, Financial), a boost to its holding in Intel Corp. (INTC, Financial), the closure of its position in IAA Inc. (IAA, Financial) and a significant reduction to its stake in Charter Communications Inc. (CHTR, Financial).

According to Third Point’s shareholder letter, the firm returned 3.7% during the second quarter, increasing the year-to-date return to 15.2%. As of June 30, the firm’s $17.07 billion equity portfolio contains 125 stocks, with 34 new positions and a turnover ratio of 23%. The top three sectors in terms of weight are technology, financial services and communication services, representing 27.52%, 22.21% and 11.84% of the equity portfolio. 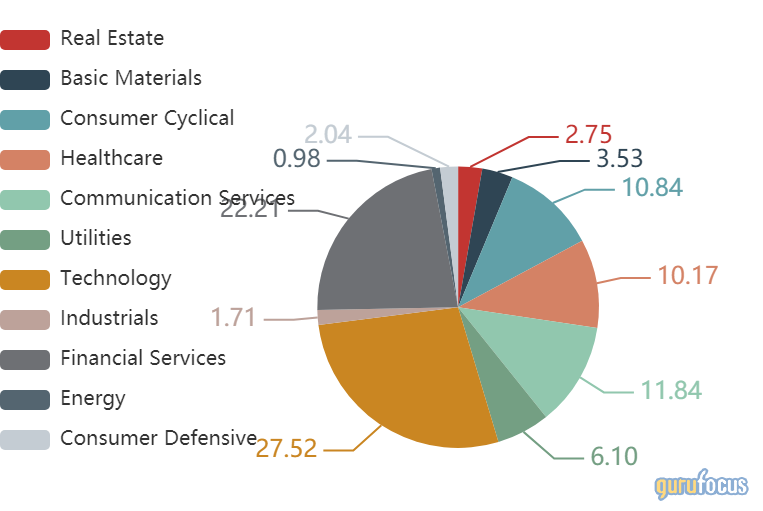 The firm said in its shareholder letter that it first invested in the Mountain View, California-based cybersecurity software company in 2015. Third Point said it participated in the each round of the company’s stock offerings, including adding extra shares during SentinelOne’s initial public offering in June 30.

UPST, Financial) have significantly contributed to performance gains on a year-to-date basis. The firm further added that while it continues emphasizing value, the company’s analysis is more geared toward business quality, differentiation, disruption and market share. 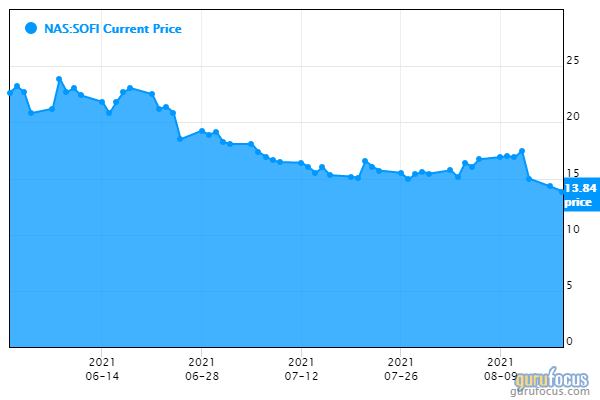 The San Francisco-based credit services company said on Monday that its membership base reached 2.56 million during the second quarter, up 113% year over year. Net revenue totaled $231.27 million, up from the second-quarter 2020 revenue of $114.95 million.

INTC, Financial), giving the shares 4.27% equity portfolio weight. Shares averaged $58.84 during the second quarter; the stock is modestly undervalued based on Tuesday’s price-to-GF Value ratio of 0.85.

GuruFocus ranks the Santa Clara, California-based semiconductor giant’s profitability 9 out of 10 on several positive investing signs, which include a 3.5-star business predictability rank and an operating margin that has increased approximately 4.7% per year on average over the past five years and outperforms more than 90% of global competitors. 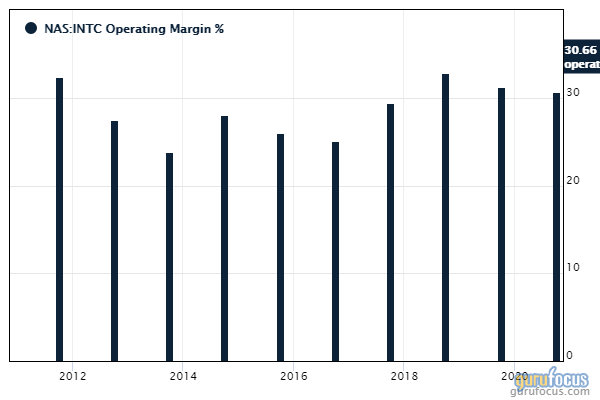 Gurus with large holdings in Intel include

IAA, Financial), slashing 3.23% of its equity portfolio. Shares averaged $57.38 during the second quarter.

GuruFocus ranks the Westchester, Illinois-based industrial company’s profitability 7 out of 10 on several positive investing signs, which include a high Piotroski F-score of 8 and profit margins that outperform more than 90% of global competitors despite three-year revenue and earnings growth rates outperforming just over 55% of global industrial companies. 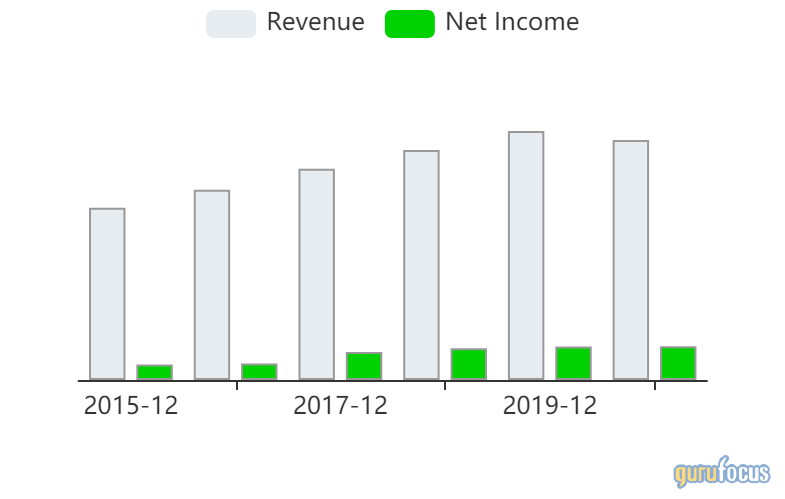 CHTR, Financial), unloading 86.92% of the stake and 2.35% of the equity portfolio. Shares averaged $671.65 during the second quarter; the stock is significantly overvalued based on Tuesday’s price-to-GF Value ratio of 1.31. 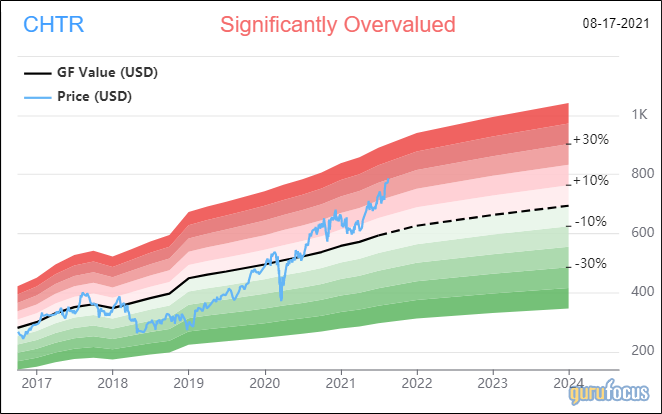 GuruFocus ranks the Stanford, Connecticut-based diversified media company’s profitability 7 out of 10 on several positive investing signs, which include a three-star business predictability rank, a high Piotroski F-score of 7 and profit margins that outperform more than 73% of global competitors. 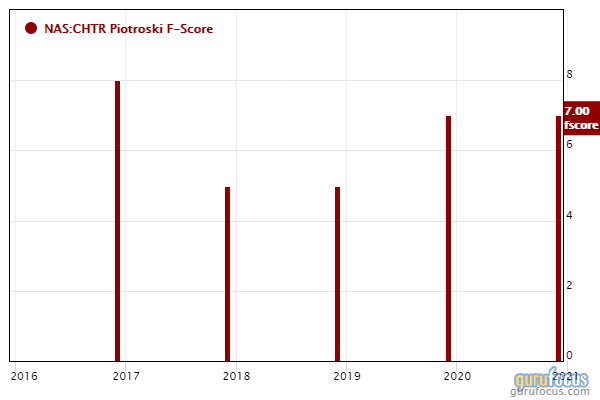 I am/we are Long INTC
Rating: 0 / 5 (0 votes)
Write for GuruFocus
Submit an article
How to use GuruFocus - Tutorials What Is in the GuruFocus Premium Membership? A DIY Guide on How to Invest Using Guru Strategies GuruFocus New Features