Why FireEye Should Be Considered on the Pullback 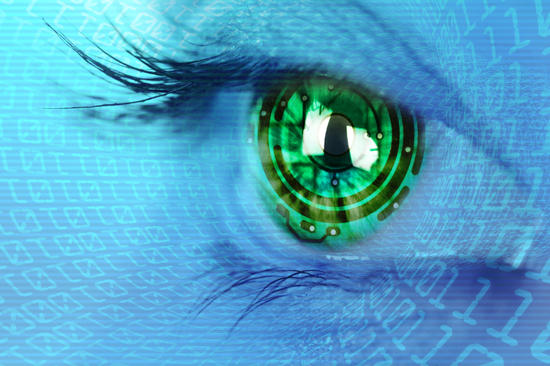 With the whole world getting more and more exposed to the Internet and connectivity, the demand for cyber security is at an all-time high.

There have been high-profile security breaches over the last few years, which is why cyber security demand is increasing. FireEye (

FEYE, Financial) is my favorite pick in the cyber security space. Although the company hasn’t reported a profitable year yet, the company looks nicely positioned to benefit from this boom.

FireEye is focused on growing market share and isn’t worrying about breaking profit yet. The company hasn’t reported a profit and shares have been moving downwards ever since the company reported its Q2 earnings report.

In Q2FY15, FireEye reported earnings per share of 41 cents, 7 cents lower than the consensus estimate of 48 cents. The company’s revenue came in at $147.2 million, $4.02 million better than the analyst estimate of $143.18 million. While the report was terrific, investors were spooked by the sudden departure of CFO Mike Sheridan.

FireEye was scheduled to break even on a cash flow basis in two to three years; however the company’s management confirmed over the conference call that the company may break even this year itself. This announcement was a big vote of confidence, but for some reason, investors ignored it and focused on the CFO’s departure. Shares have dipped almost 30% since the earnings report, which is why investors should buy the stock as it is currently undervalued, and was battered for an unreasonable reason.

As mentioned above, the company is focused on growing market share and its customer list is growing rapidly. FireEye performed very well in Q2FY15, as it accessibly exceeded its 220 new client additions in Q1FY15 by adding more than 300 clients this quarter. The company’s partnerships with Visa (

V, Financial) and Hewlett-Packard (HPQ, Financial) should act as a long-term growth driver.

The company will work with Visa to design threat-detection tools, and it will build a web service to transmit threats and real-time security information to clients. The deal signed with Hewlett-Packard provides FireEye a novel opportunity to grow, as it allows the company’s products and services in the hands of HP’s security salesman.

Recently, FireEye entered into a deal with F5 that should drive its growth further, as it will feature technologies with advanced threat management platforms to speed up application development security. All in all, I think investors should stop focusing on the CFO’s departure as growing its customer list will act as a long-term tailwind for FireEye.

Since FireEye is expanding rapidly, its quarterly expense is very high. Sales and marketing expense plays a significant role in the company’s profit and loss statement, but the company succeeded in decreasing its investment in sales and marketing, as a percentage of revenue dropped from 80% to 64% in Q2 of 2015 versus Q2 of 2014.

FireEye’s robust performance is mainly due to continuous growth in its domestic as well as international market and increased productivity of sales force.

I find it hard to believe that FireEye’s shares were punished just because of Sheridan’s departure. The company reported a stellar quarterly report, and the stock didn’t deserve to plunge almost 30%. But long-term investors should see this as a buying opportunity as FireEye is very cheap, and a strong Q3 result should push the shares a lot higher from present levels.