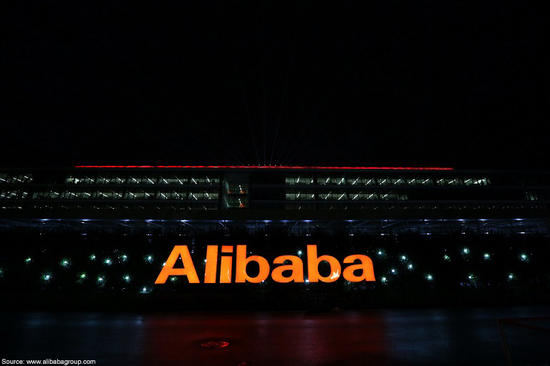 A distressed debt specialist, the Pittsburgh-based fund manager has earned international praise for producing some of the highest returns on Wall Street. Despite this, CNBC sources said on May 23 that Tepper is “planning to return Appaloosa capital to investors and converting the fund into a family office.” The Wall Street Journal added that Tepper wants to focus more on managing the NFL’s Carolina Panthers, which he purchased for an NFL-record $2.275 billion according to an ESPN article.

As of quarter-end, Tepper’s $3.38 billion equity portfolio contains 24 stocks, of which three represent new holdings. The top three sectors in terms of portfolio weight are communication services, consumer cyclical and technology, with weights of 32.57%, 23.90% and 13.74%.

Tepper purchased 1.3 million shares of Alibaba, giving the stake 6.43% weight in the equity portfolio. Shares averaged $171.94 during the quarter.

The Hangzhou, Zhejiang-based company operates various online retail market places, including Taobao and Tmall. GuruFocus ranks Alibaba’s profitability 9 out of 10 on several positive investing signs, which include a 2.5-star business predictability rank on consistent revenue growth over the past 10 years. Additionally, operating margins are outperforming over 93.88% of global competitors despite contracting approximately 15% per year on average over the past five years.

Gurus with large holdings in Alibaba include

The Mountain View, California-based company operates the popular search engine Google and video platform YouTube. GuruFocus ranks Alphabet’s financial strength 9 out of 10 and profitability 10 out of 10 on several positive investing signs, which include robust interest coverage and Altman Z-scores, as well as net profit margins that outperfrom 83.88% of global competitors.

Other gurus with holdings in Alphabet include Dodge & Cox and

Tepper added 5.1 million shares of Micron Technology, a holding he sold all but 900,000 shares in during the prior quarter. Shares averaged $45.13 during the third quarter.

GuruFocus ranks the Boise, Idaho-based memory chip manufacturer’s profitability 9 out of 10 on several positive investing signs, which include operating margins that have increased approximately 25% per year on average over the past five years and are outperforming 96.19% of global competitors. Additionally, Micron’s business predictability ranks 3.5 stars out of five.

Mohnish Pabrai (Trades, Portfolio) also added shares of Micron to his U.S.-based portfolio, which represents a fraction of his total assets under management.